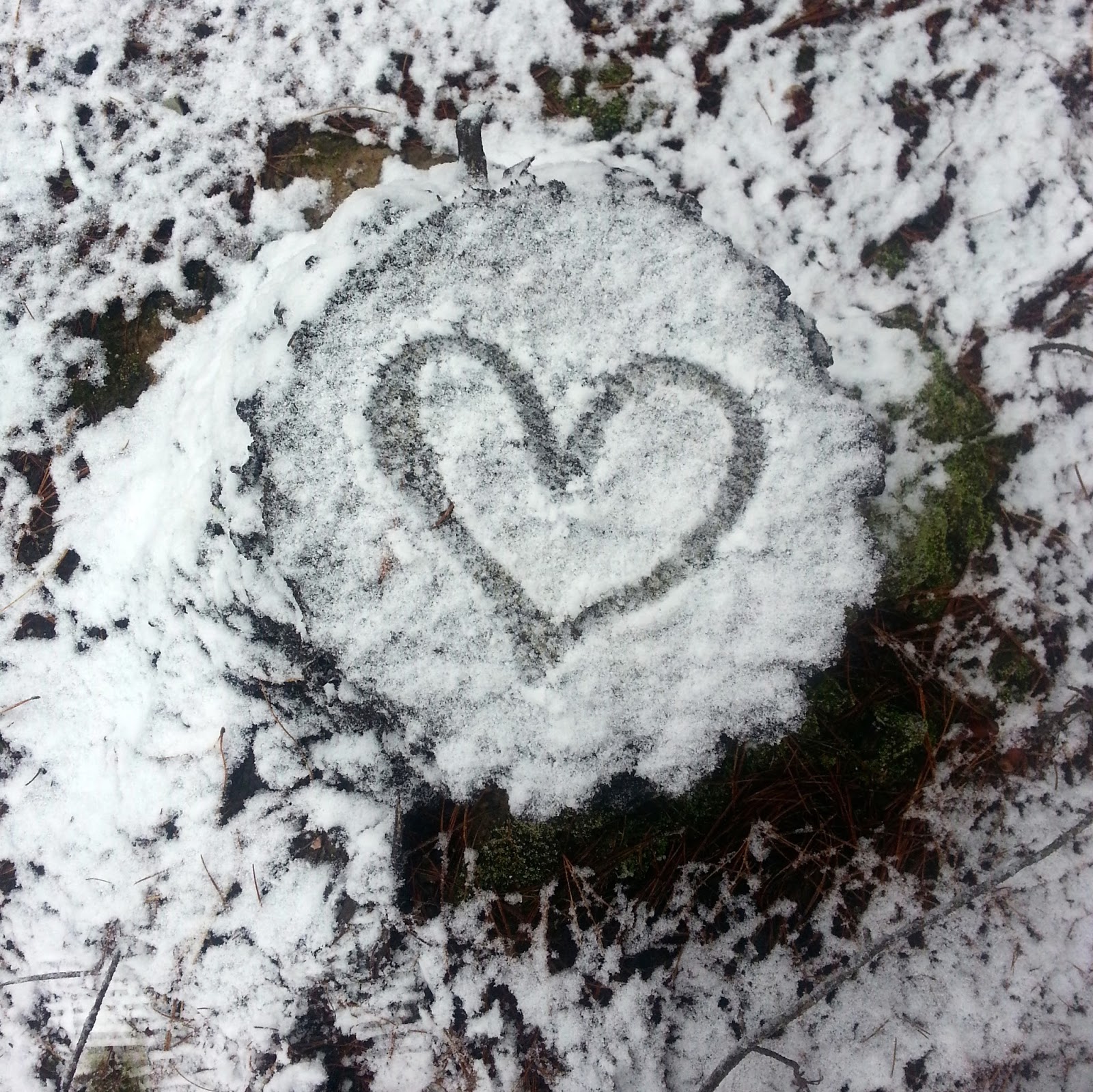 This is a blogpost about death, and the end of one story, and the beginning of another.It is a post with images, and with memories. The images will possibly say more than I can possibly try to write.

It is about my children's Great Grandfather,my husbands Grandfather,a gentleman,an English man of wisdom and grace,almost 100 years old.He lived through a war, rations,social upheaval,the swinging sixties and the Thatcher 80's.He and his wife emigrated to Australia, following their daughter and her family,when they were well into their Golden years, ready for a new life and adventure.He was kind and courteous,had impeccable manners, and called his wife "his Girl".We affectionately called him G-Pop, and we all loved him dearly.His story was rich and full of cheekiness,loyalty,love,hardship stoicism,and always with family at its centre.

My husband received a phone call one Thursday afternoon this winter...G-Pop had passed way.It was not totally unexpected, but still a shock.We quickly packed essentials, gathered the children from their schools, and drove the 100km or so to where we needed to be.

It was cold day, and the night was no better, distinctly bitter.We awoke the next morning to some blue sky, and in the distance, the hills were dusted white.This is not something that happens too often.This is country NSW,not England.This is not the country of G-Pop's youth.This was not the England with its crisp white snow that he talked to us about, that he told his great grandchildren about.This was a land more used to dried gold paddocks and drought.

My husband and his mother needed to see to all the necessary arrangements, and off they went, silent and full of heavy heart.But for us left at home,the white stuff in the distance,the snow was a thing of wonder,and much discussion.My Miss 7 had never seen snow before.It seemed cruel to let her look and not touch...so..we piled in the car, the 2 girls and I, with scarves and jumpers and FROZEN playing on the stereo.

We drove up into a state forest, the light dusting getting a little heavier, excitement barely being contained, we got out and Miss 7 had her first touch of snow. We drove up higher,on a little dirt road winding through the trees. Tall pine trees,rose from both sides, and gave the eery impression of us being not in Austrlia at all, but somewhere in Europe, in a Northern Hemisphere.

We found a spot to play in, to make a snowman, to make snow angels, to have snowball fights. We found a little old church and a graveyard amongst the trees. We found icy water and looked at snow crystals. We ate chocolate(Pop's favourite thing), and sang Frozen songs.We laughed, we marvelled at our cold pink fingers.We gorged ice in our mouths.We a made lots of memories.We made a new story.

It was time to go home, cold but happy.We were just getting into the car when one of my daughter's said..."Mummy, this day feels like it was a present from G-Pop. It's like what he used to talk about.Do you think that he did this for us? It's like a last gift from him.A snow gift?"

From the mouths of babes, so the cliche goes. She had said what I had been thinking the whole time. It was like G-Pop had given them one last beautiful memory of him to cherish.I held my daughter close, and kissed her forehead.I smelt her hair, felt her cold little cheeks.Tears squeezed out of my eyes.


She held me tight,and so did my
other little daughter.

We stood there,in the snow,the three of us, surrounded by trees tall and silent,holding each other.There was nothing else to say.

That day will always be G-Pop's snow gift, his last present to us. Thank you Charles William Puddy, we loved it...and we love you. 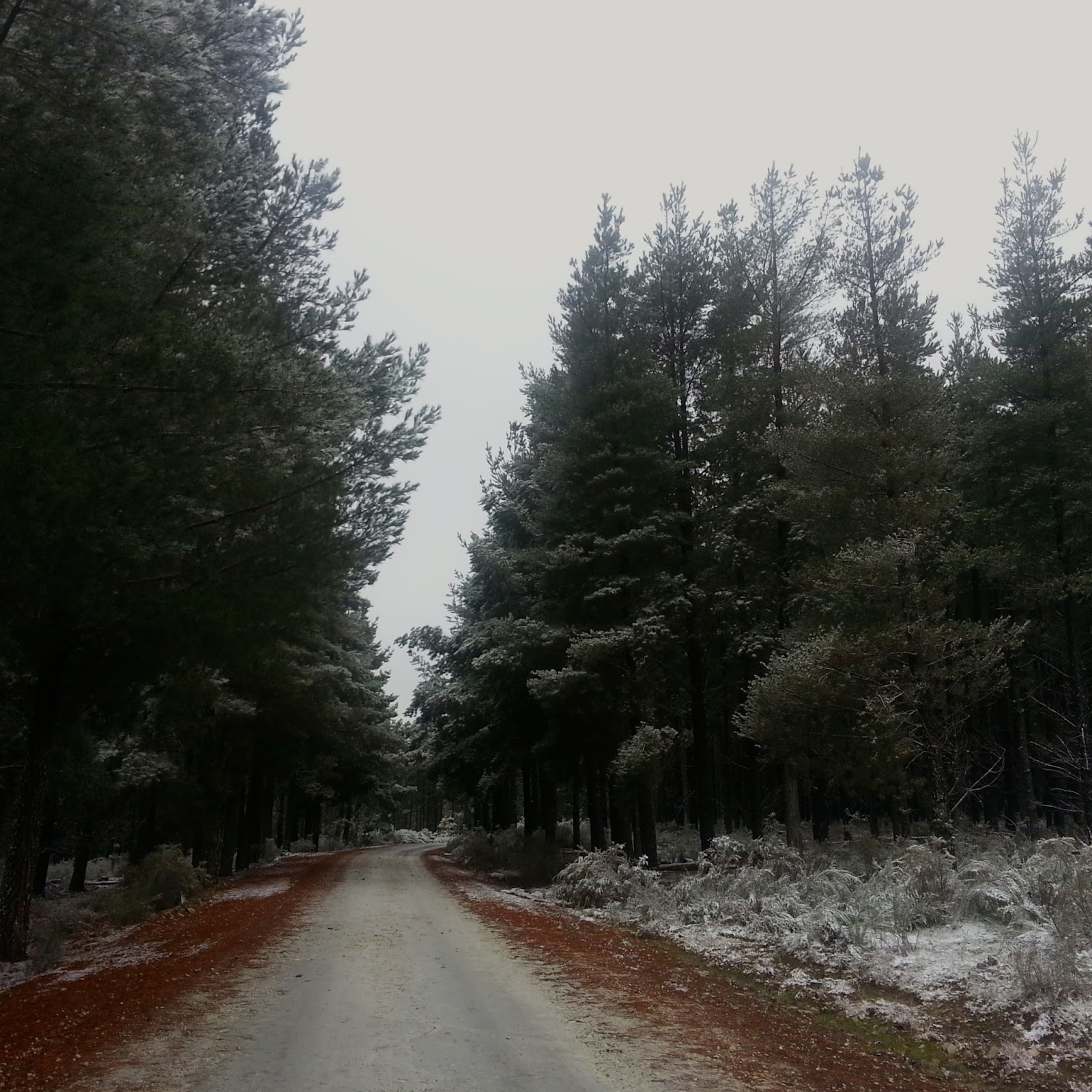 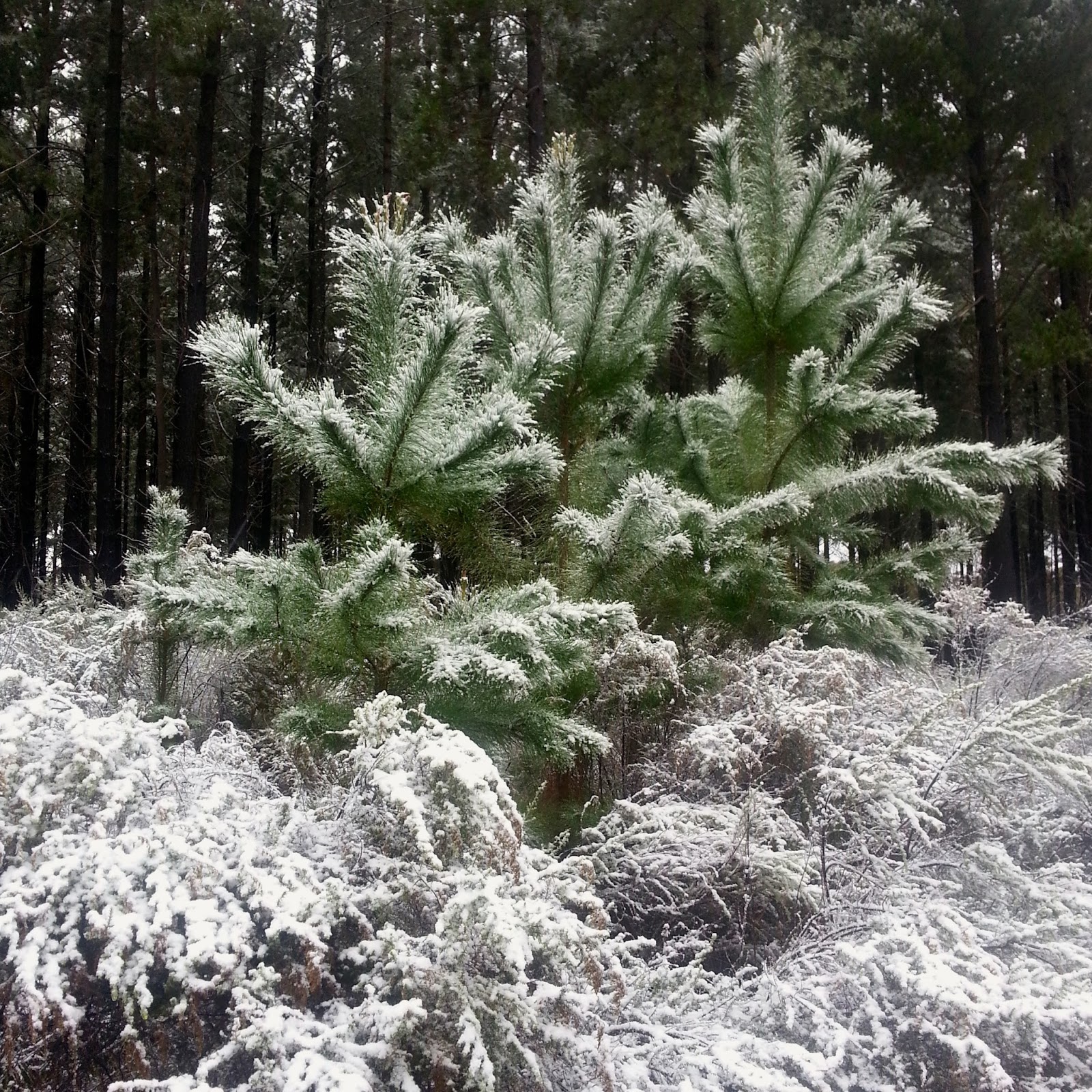 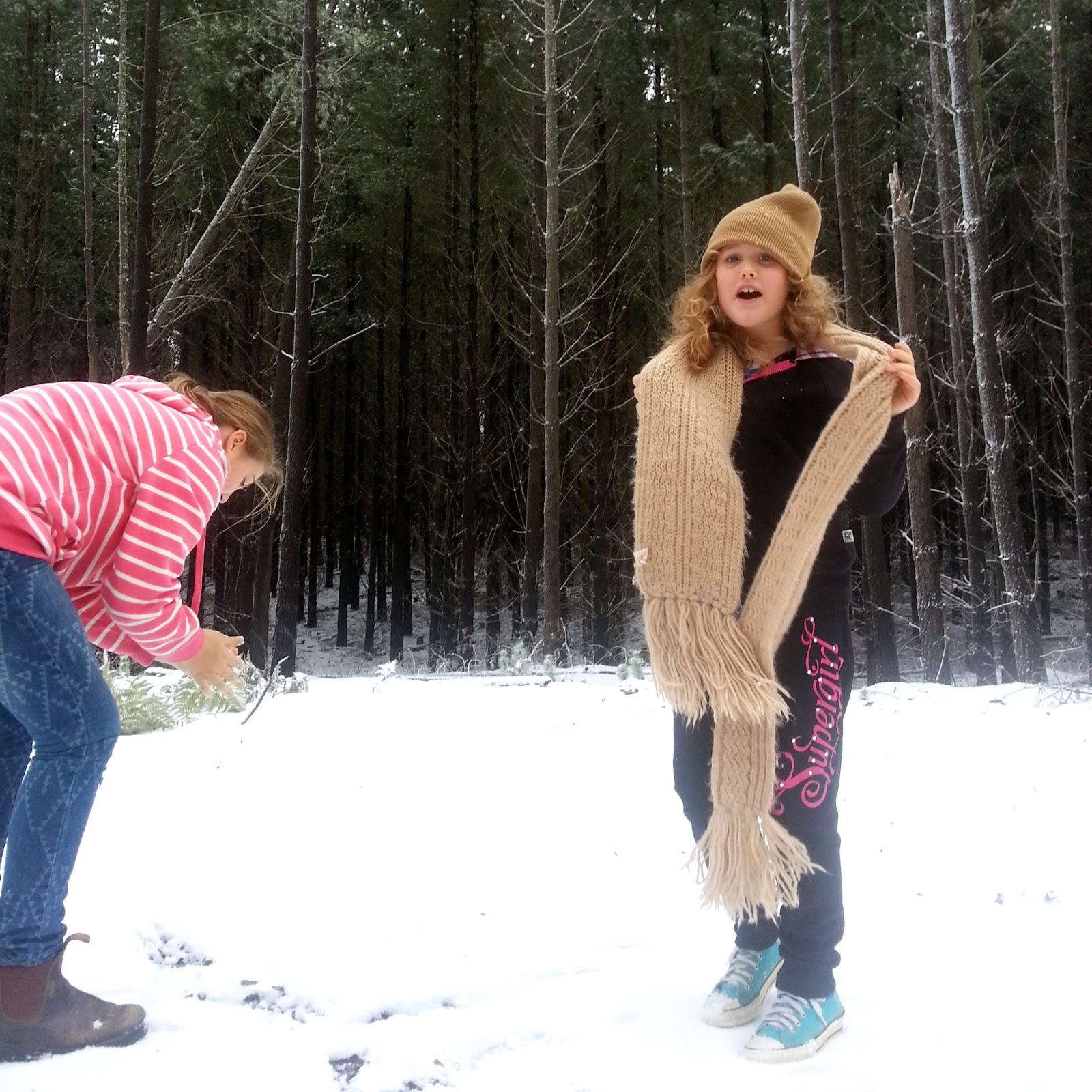 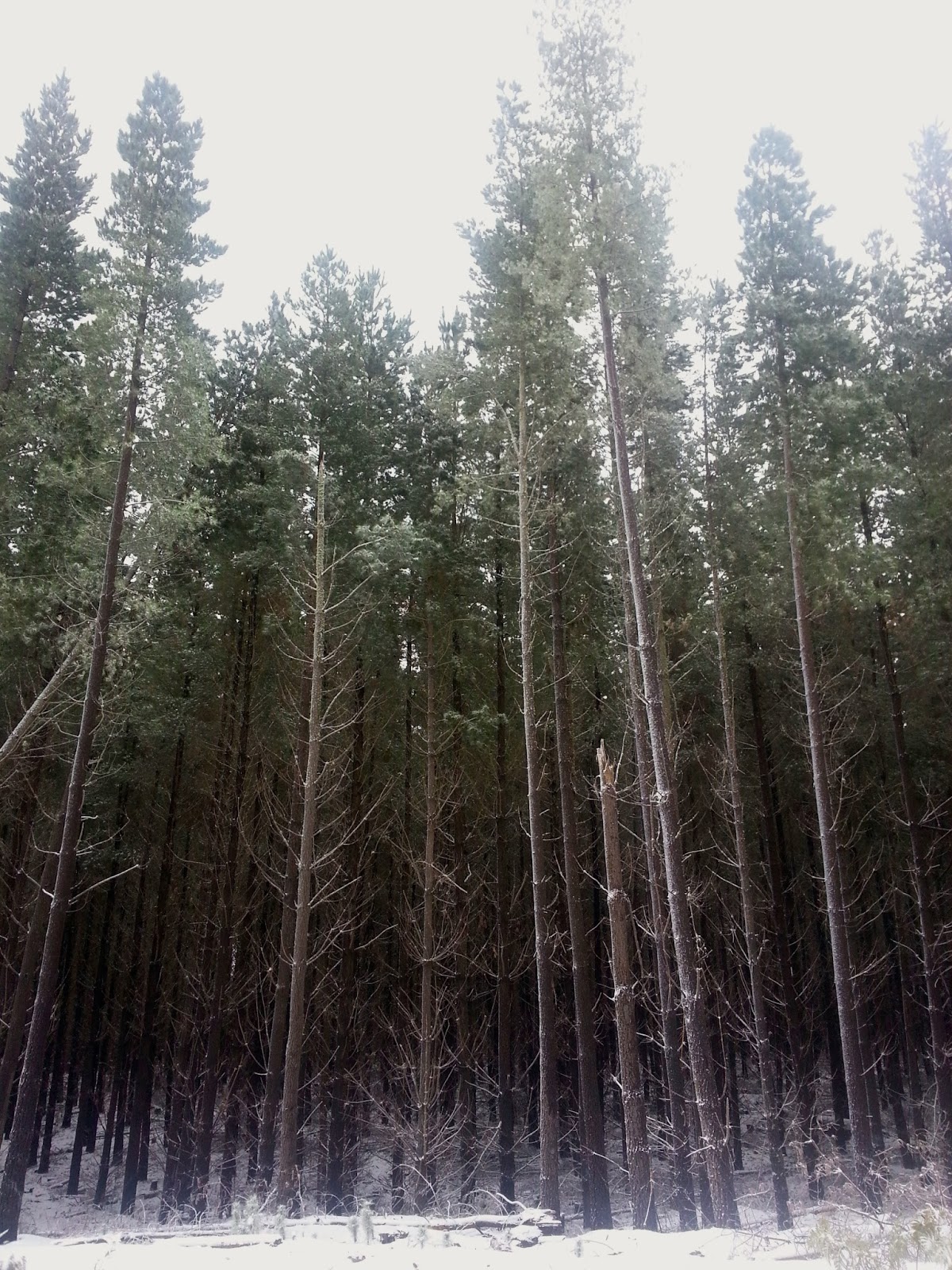 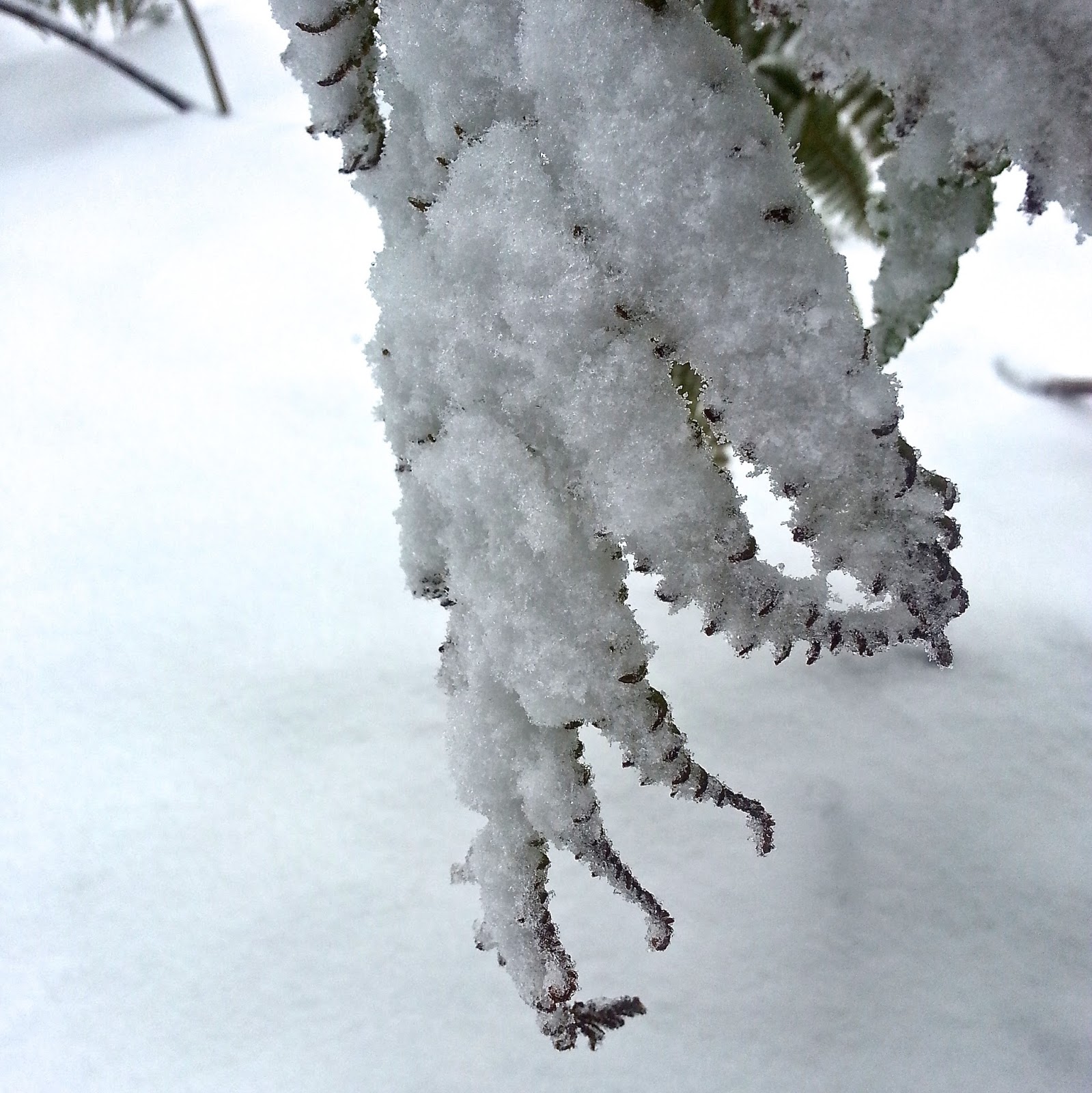 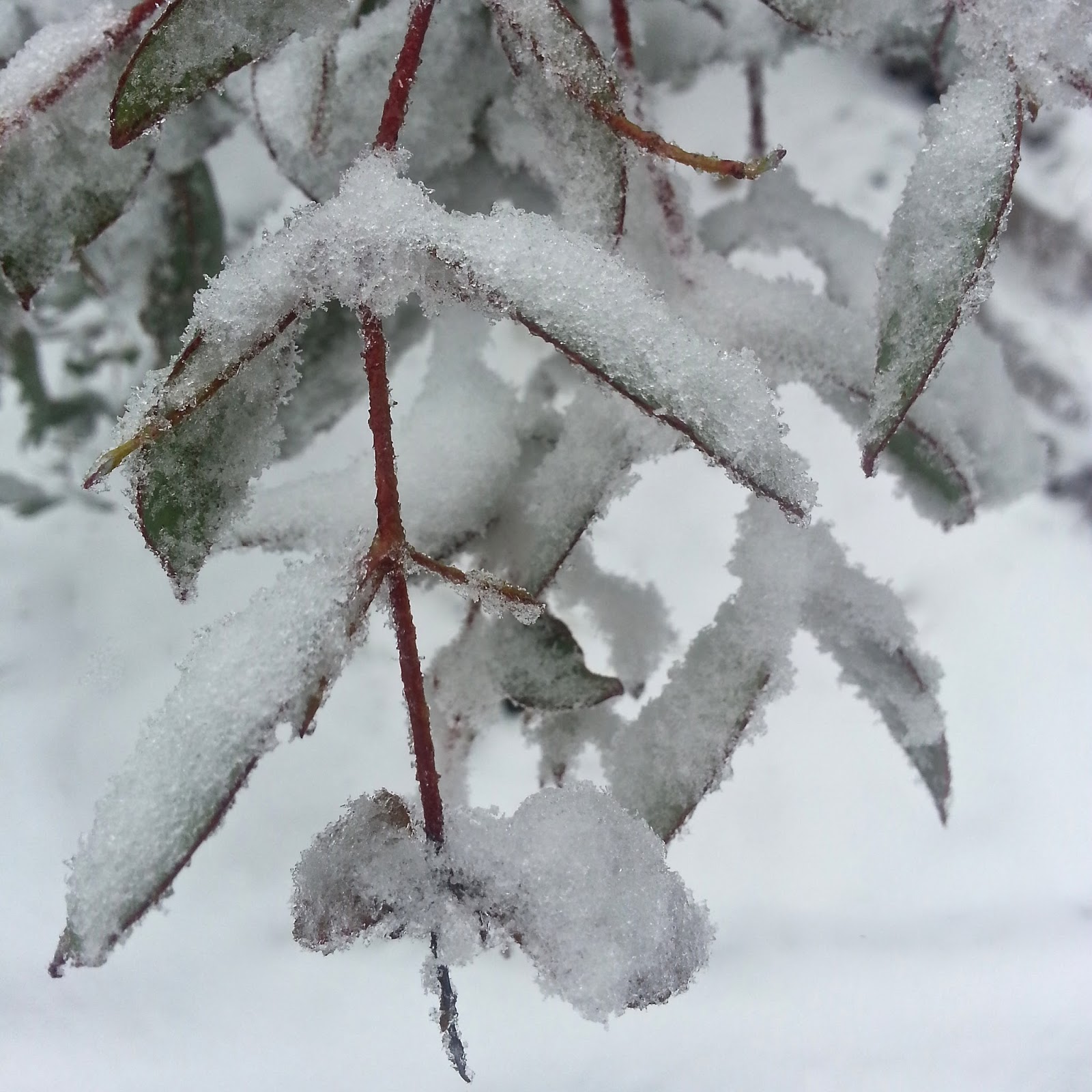 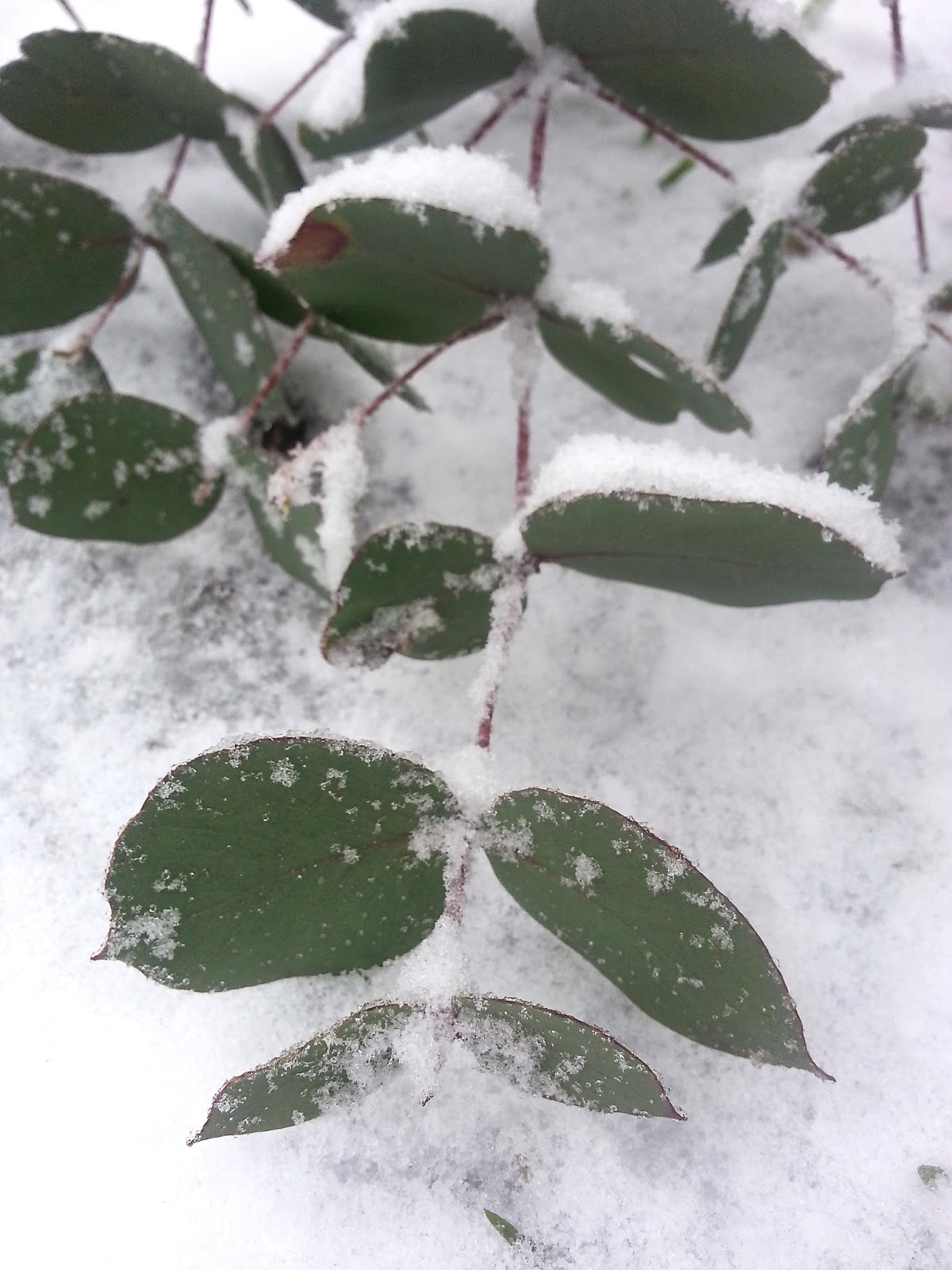 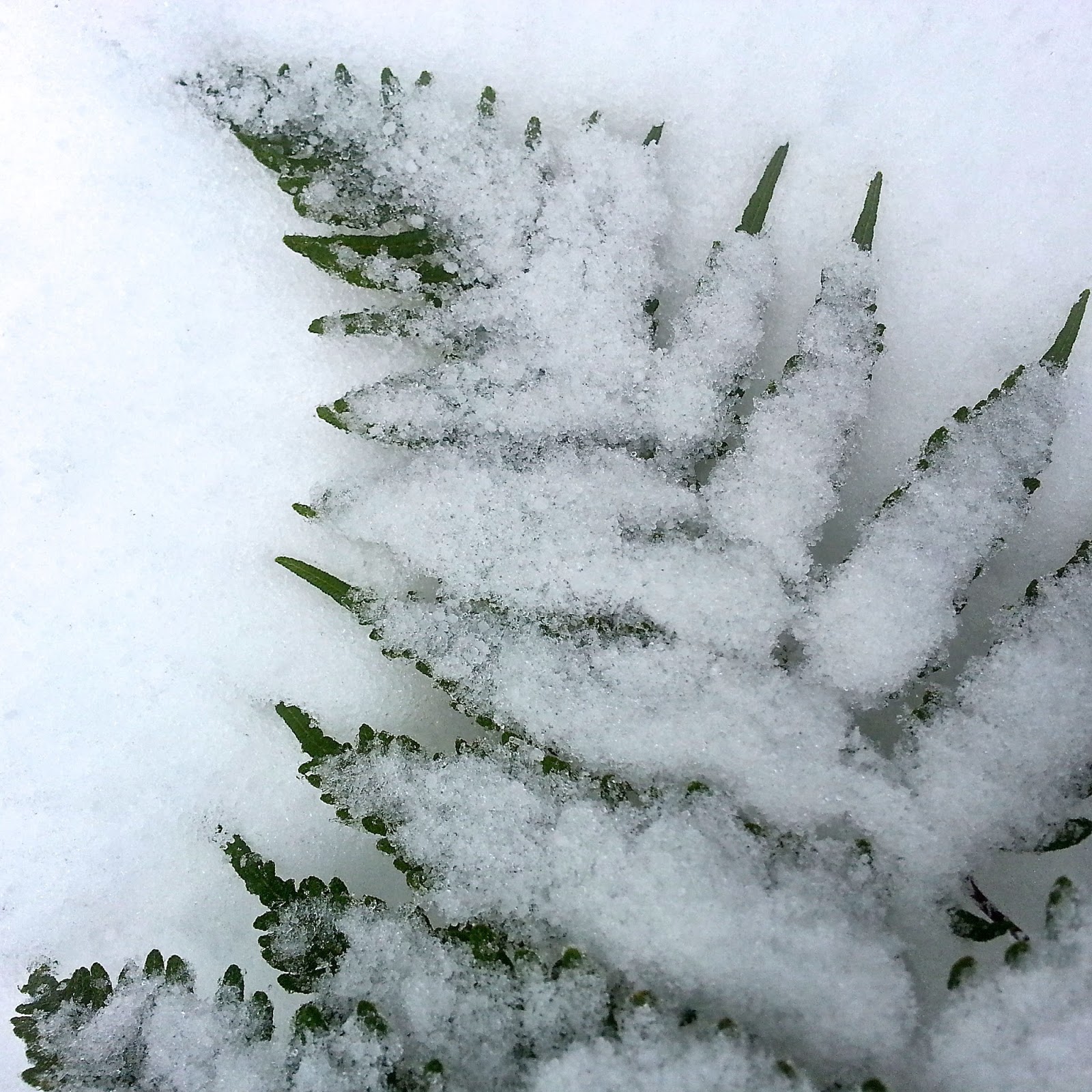 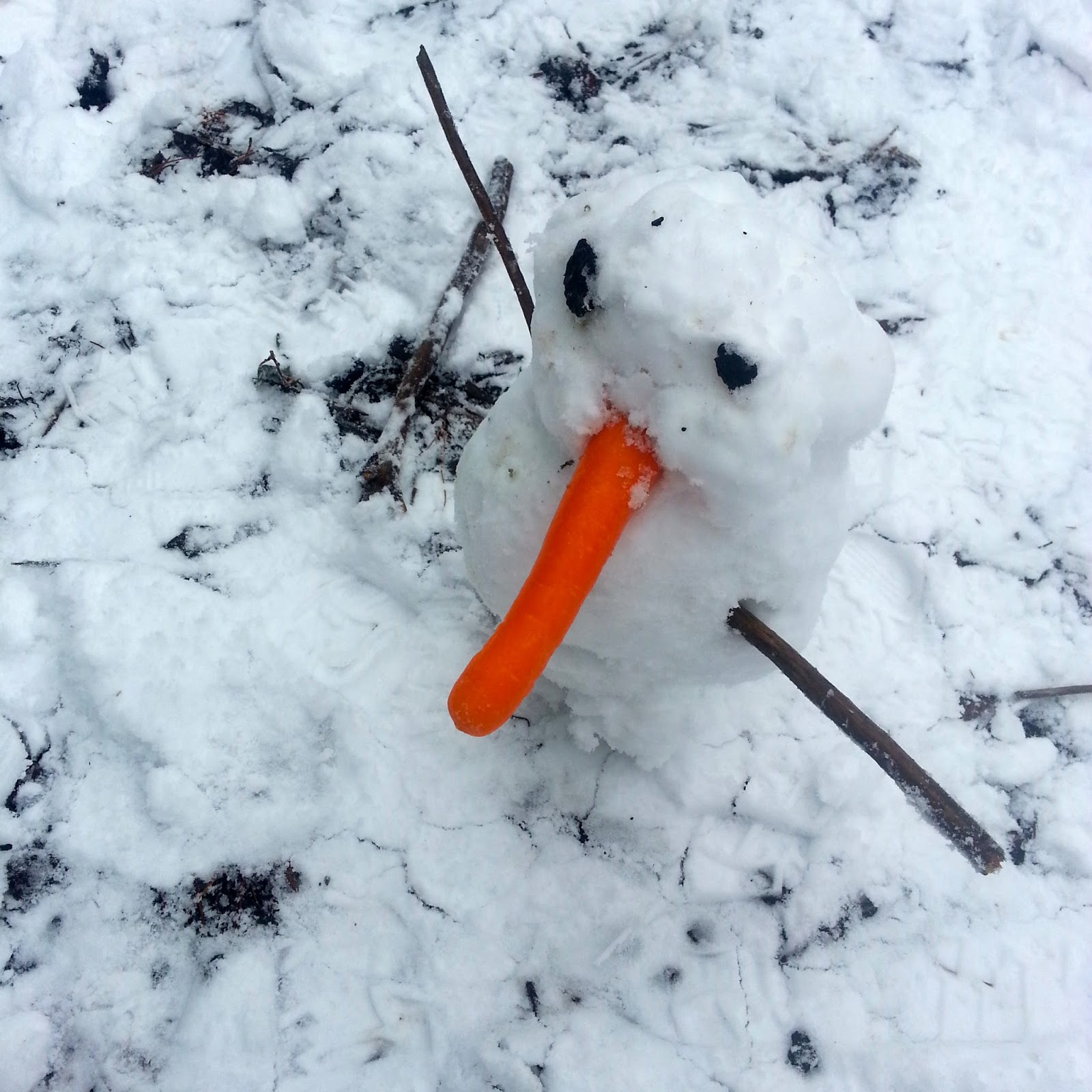 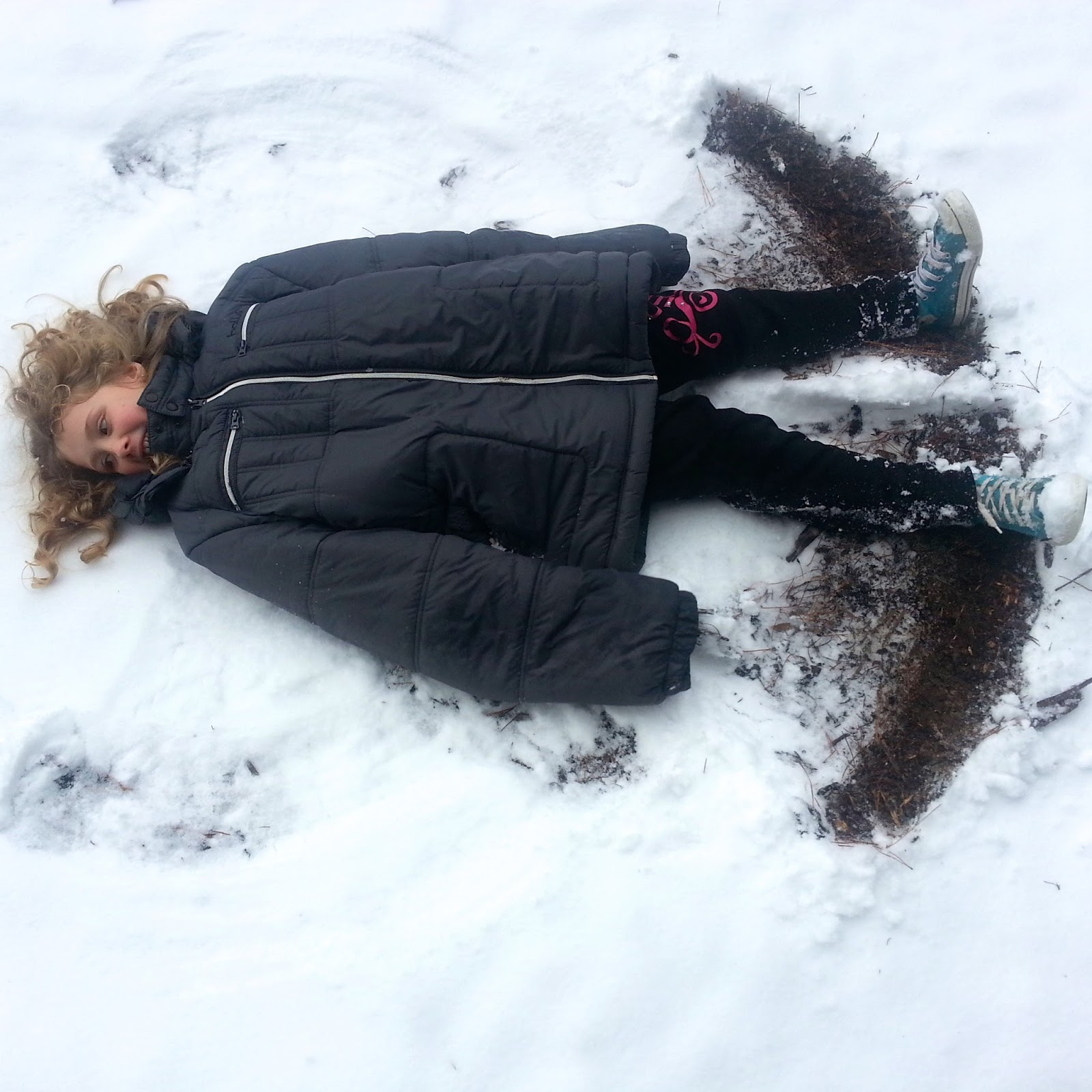 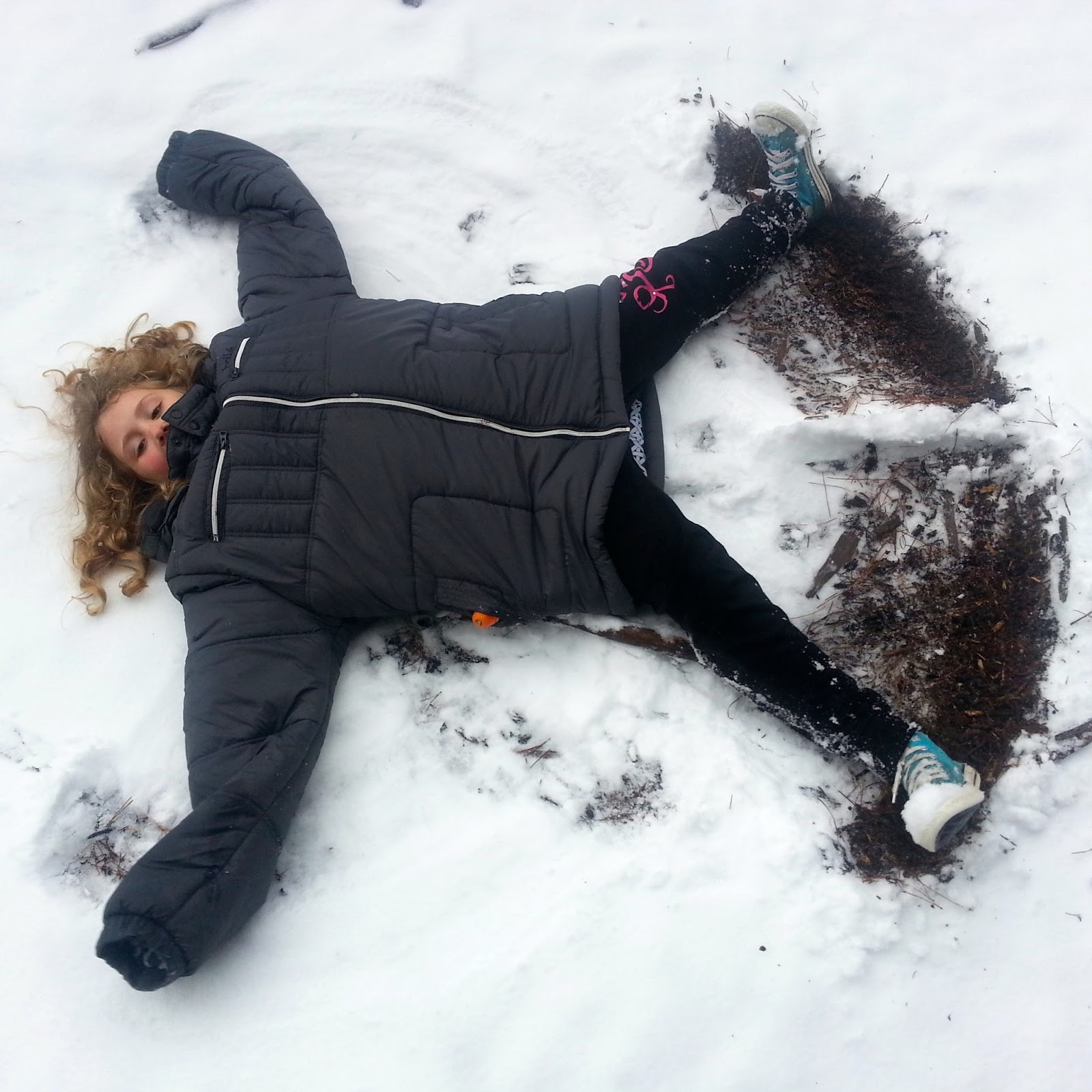 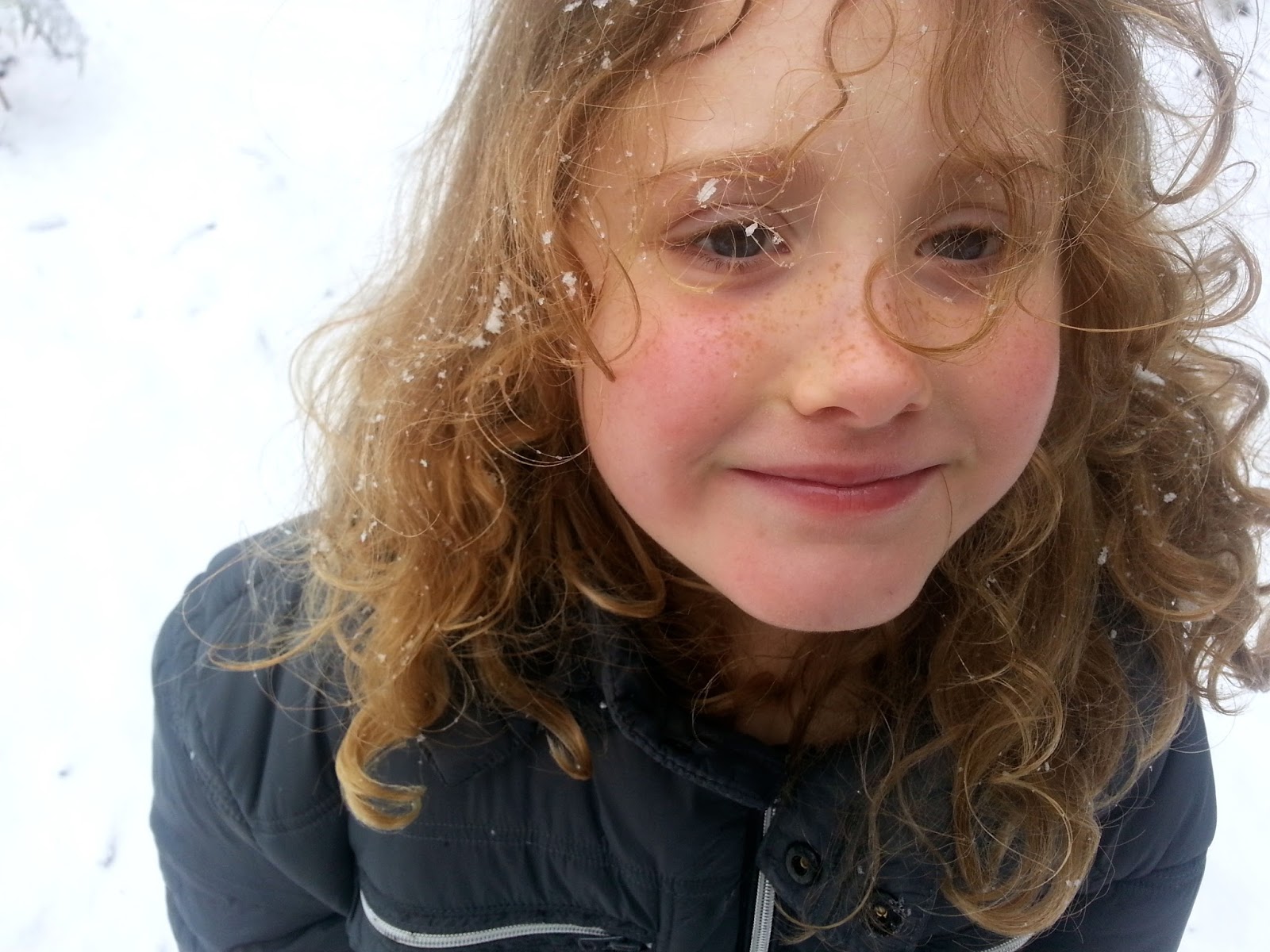 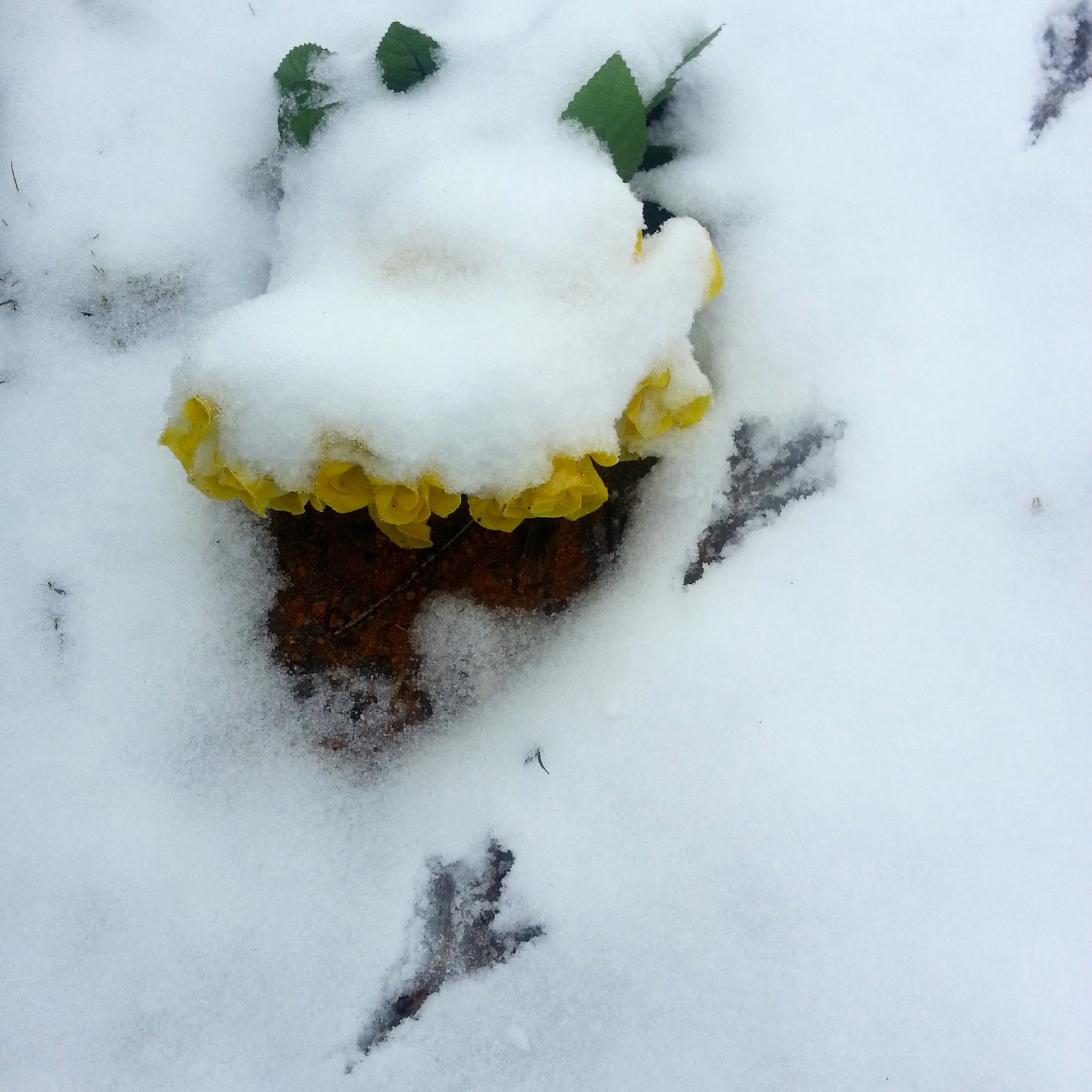 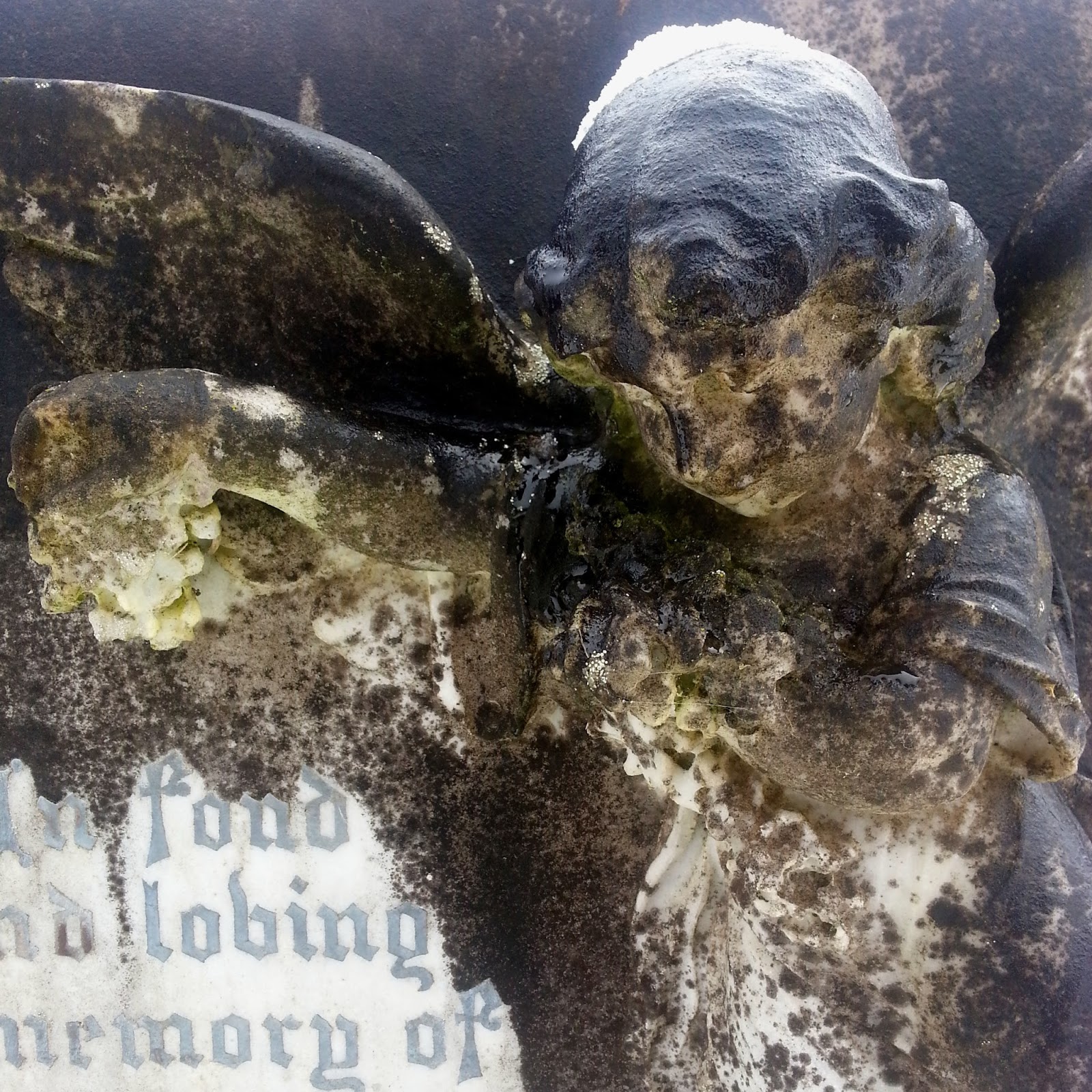 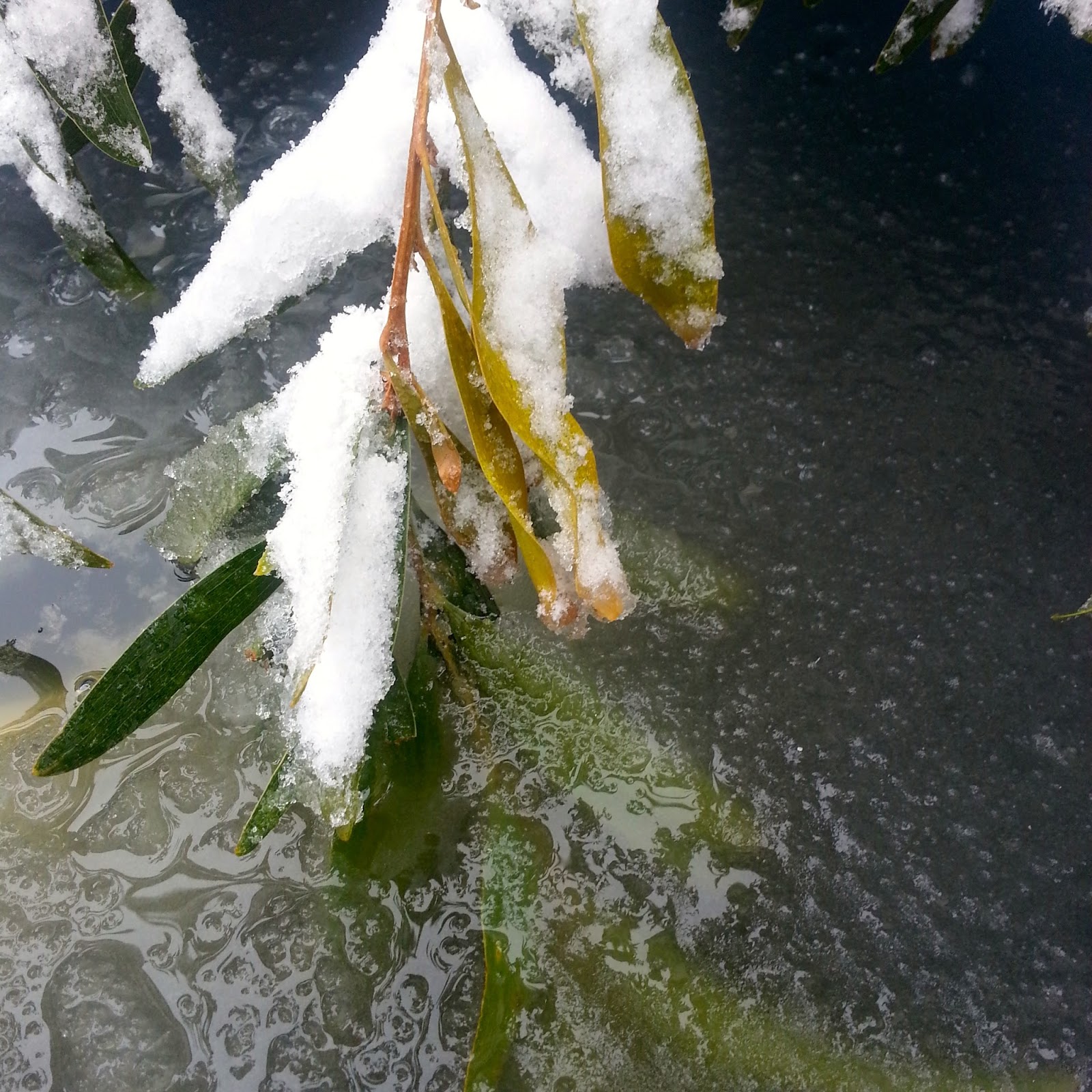 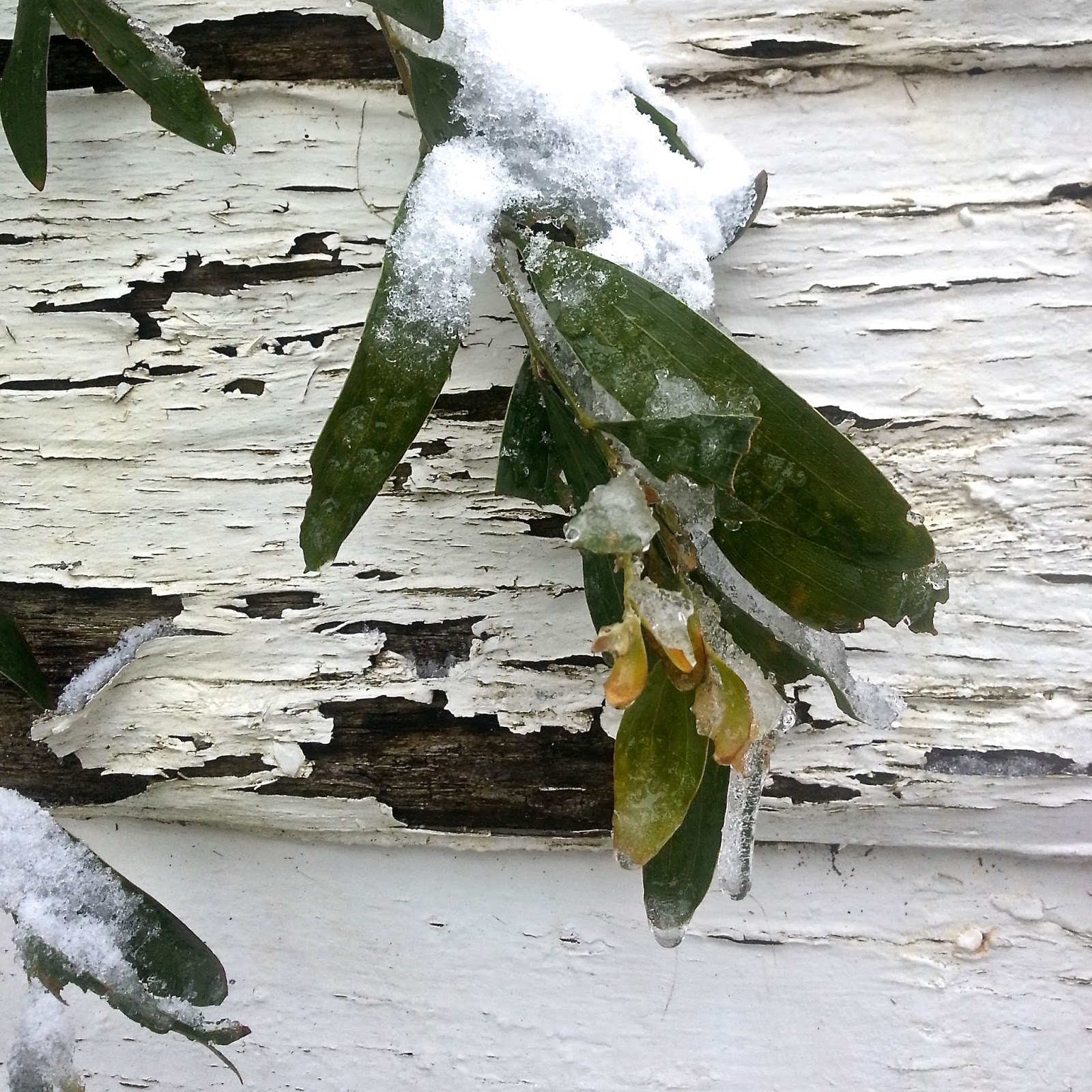 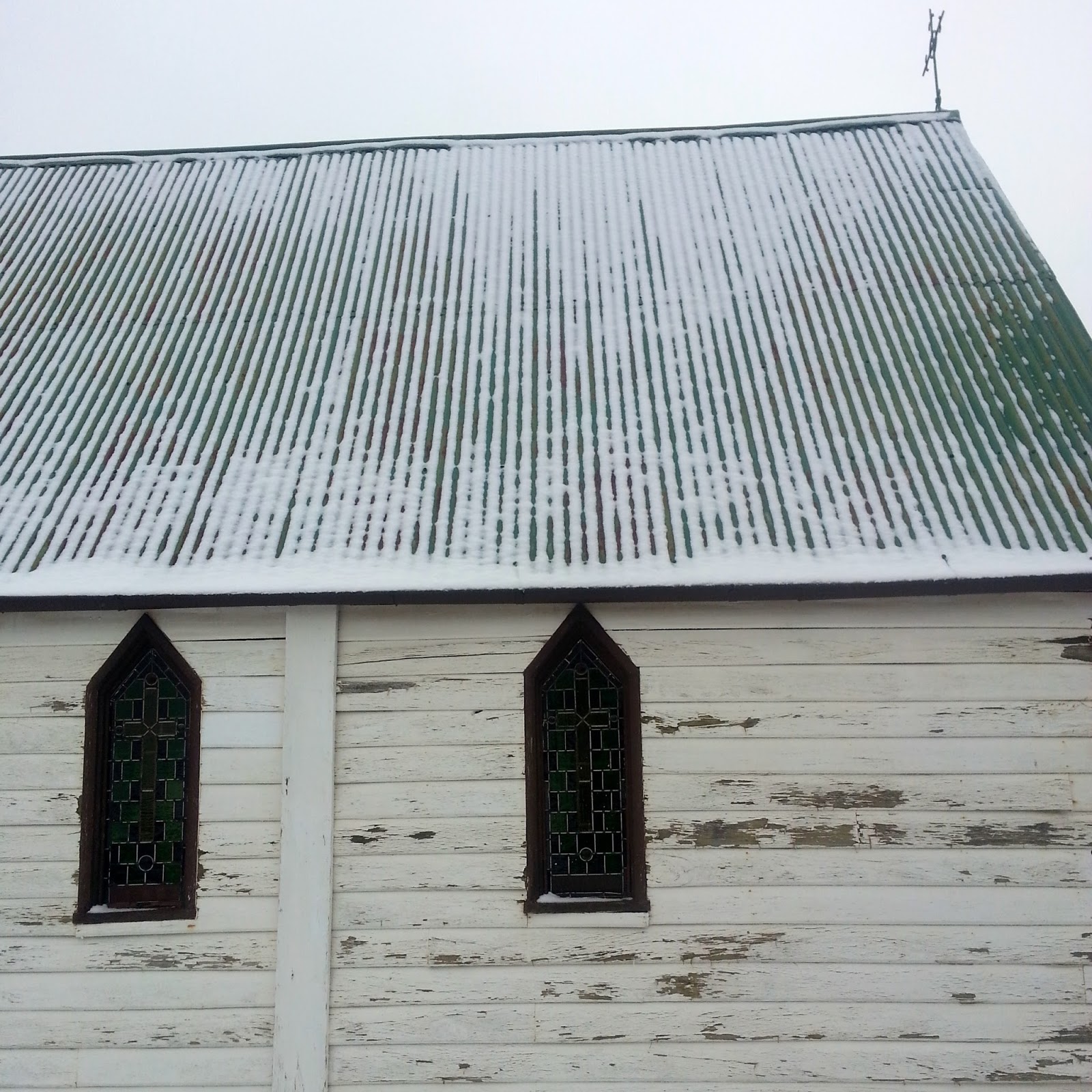 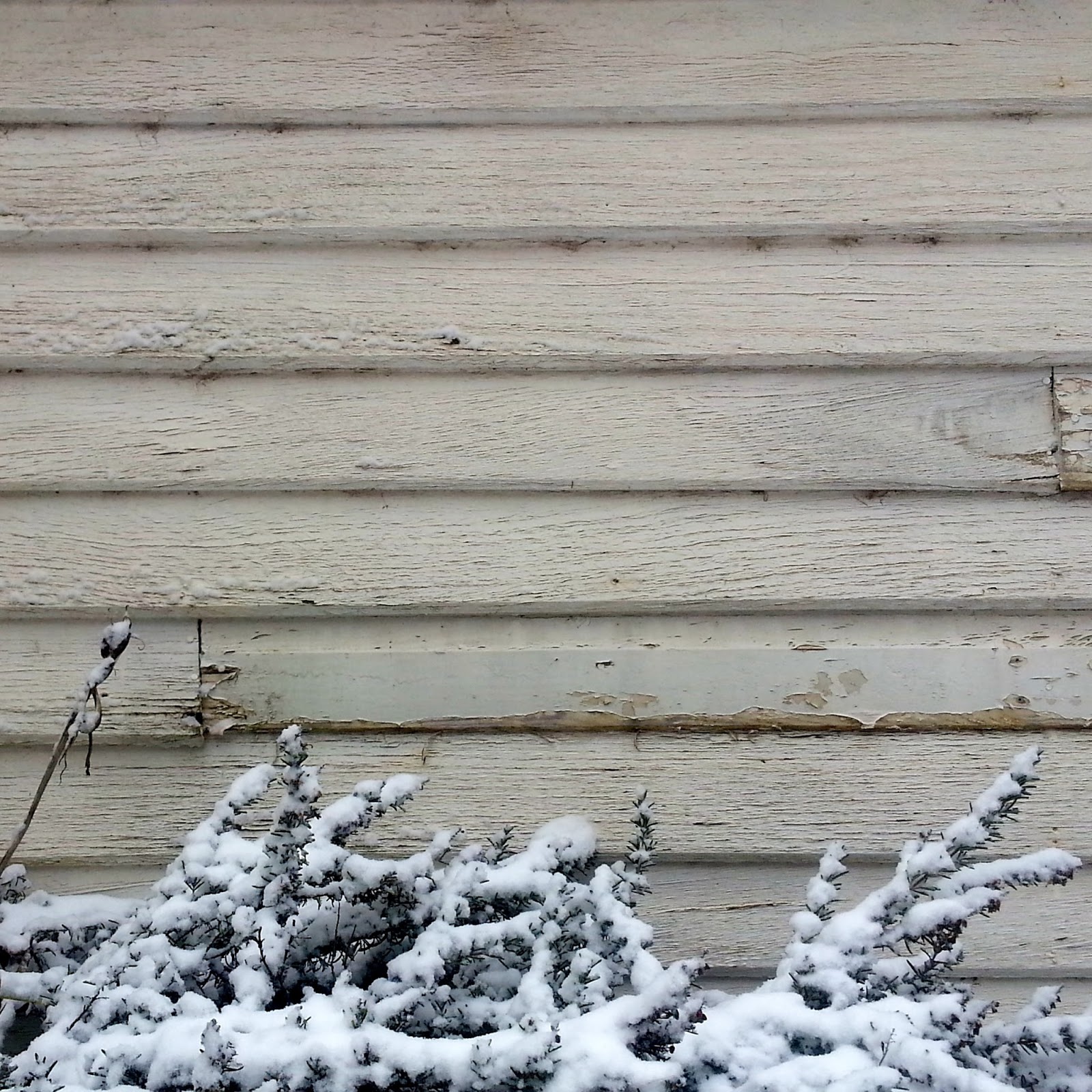 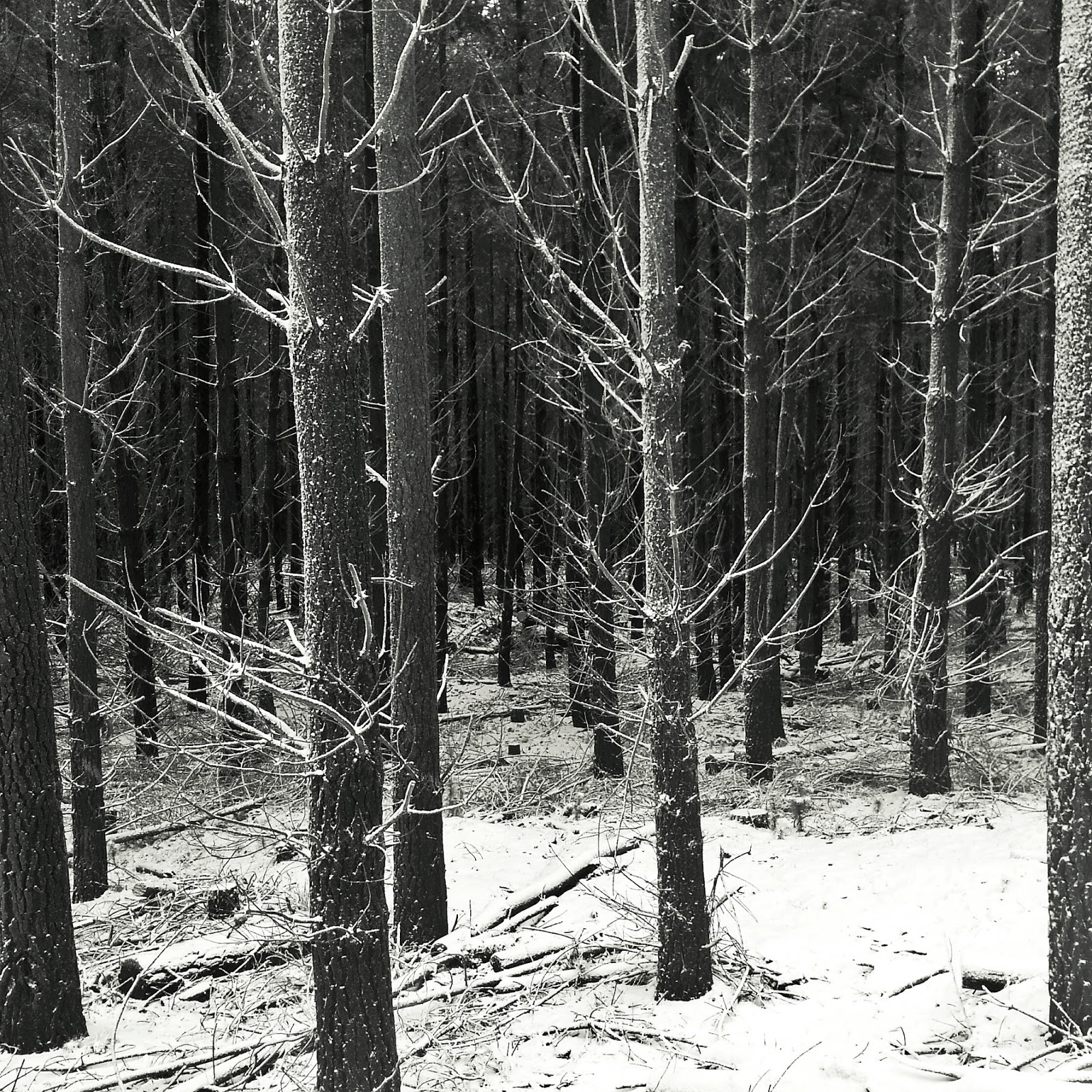 at 01:58 No comments:
Email ThisBlogThis!Share to TwitterShare to FacebookShare to Pinterest
Newer Posts Older Posts Home
Subscribe to: Posts (Atom)