ONLINE FRIENDSHIPS and a NEW KIND OF THING

ONLINE FRIENDSHIPS
and a
NEW KIND OF THING 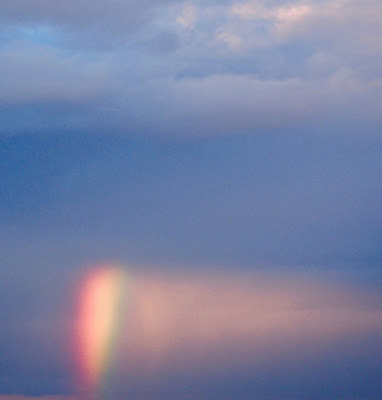 This week I heard some incredibly sad news. A lady I had exchanged comments with many times online, in a group we belong to, passed away suddenly. And when a mutual online friend gave me this news, I felt tears well up instantly.

I had never met this lady. Our communication was limited to keyboard exchanges. But she struck me as witty, honest, funny,
whip-smart, clever and creative. I always liked her.

Her death really cut me to the quick, and from the comments that appeared in our group, which is HUGE, it was obvious I was not alone in feeling sorrow.

It made me think about how strange it is that I could weep for a person I have not met, but felt I knew. Not a celebrity, not a personality. Just an amazing but regular person. Someone who is a friend, but not a friend in traditional sense. 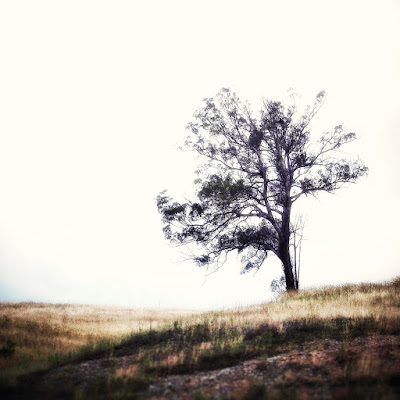 I remembered how when I first found Instagram, there was a lady who just blew me away with her talent. There was a group of us who competed in an Instagram Challenge every month, and every month her images and her creations were MAGICAL, and so special. We lapped it up, we loved her work. She seemed lovely, so sweet and so humble, she did not use her real name, just a cute moniker.

And after years of posting regularly, she just suddenly disappeared. Overnight, no more posts. We all messaged her, we all asked questions amongst ourselves. But nobody knew what had happened to her, or why she no longer posted. We tried to guess at what had happened, but I do not think any of us were brave or tough to say we wondered if she had met some terrible sudden end, or had some major crisis in her life.

I still think of her sometimes, and wonder what the story was. I will never know I suppose. She was not a close friend, but she had an impact on me. She inspired me. 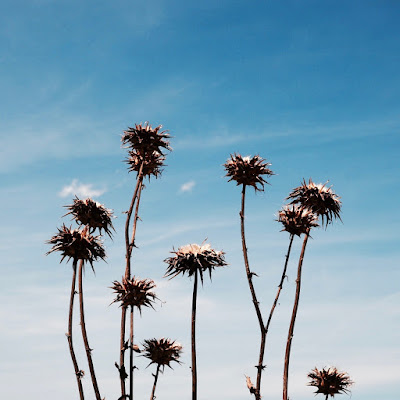 In  online world, just as in my IRL world, there are tiers of friends... top shelf ones, the ones I communicate with lots, and regularly, sharing emotions and events and we laugh and giggle with emojis and GIFS, then there are the peoples I really like , but do not hang out with quite as much, for various reasons.

There are the amazing people I have actually met online, but become IRL friends with, who I have now met hugged and looked into their eyes and not just at their names on a screen. Special people!

And people I have met at gatherings and conferences about social media, laughed with them, resonated on some level with them, then went seperate ways, but stayed in touch online.

And the friends I knew from many years ago, pre-grey hair and extra kilos, kids, marriage and all that stuff, and re-found through social media.

Somehow the word FRIEND just does not really convey what all these people are to me. Neither does acquaintance, or buddy, mate or pal. I think I need a new word for them?

Because when I was feeling those salty tears, the sorrow and shock and realising my online friend was no longer going to be in that sphere, I realised that for some of those people, I would want to be at their funeral if they passed away. I would want to do more than just type condolences and send an emoticon. Is that weird? That my grief would be intense and very real if something happened to them. If they were hurt and injured, I would want to see them. And If I died would they come to my funeral? 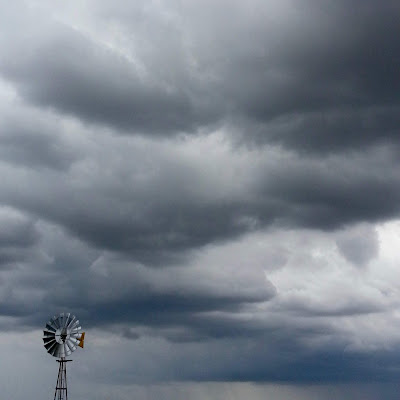 I would miss them, these 'friends' because I probably chat with them more than I do some family members. They have supported me, made me laugh, encouraged and shared. Like you, dear reader!

They have allowed me some time in their busy lives, and that is pretty amazing really. A privilege.

I know devices and online have a bad rap, and I know there are very very obvious defects, negatives, bad bad bad shit that comes with all this connectivity, but in truth, for me, it has been overwhelmingly positive. Those relationships online have helped me become who I am today. In art, in business, in friendship, in not feeling alone and isolated like I once did.

Because as much as living in the country has some stupendously positive fabbo aspects, on the down side, there are not a lot of people like me here, and I do not fit easily into any box.

I do not play sport, go to church, drink at the pub, live on a farm, or have anything to do with farming. So in a smallish country town, where these are  the often the things that bring people together, the hooks that friendships hang from or at least start with, some would consider me just weird. I am okay with that, but there have definitely been times when I have felt lonely and a real square peg. I had no tribe. 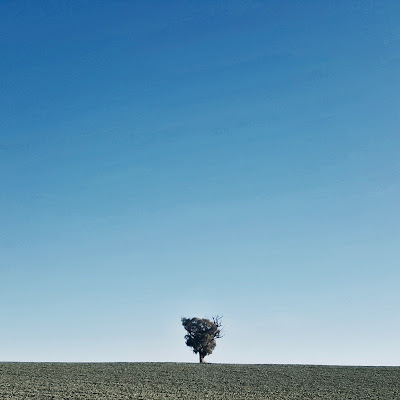 Online world means that I found my tribes, and discovered I am not as weird or as alone as I thought.

Maybe the realisation I am not unique has actually been a bit shocking at times, that I am actually as common as muck ( oh the irony, after years of feeling strange and a bit special, to finally realise I am not actually so strange nor different and to MOURN and worry about that!)...

But how I have LOVED connecting with fellow weirdos and oddbods, other creatives, business inspirationals, entrepreneurs, Mums, bloggers, writers, artists...

These people, these names, these people whose monikers and online names are sometimes the only names I know them as. And I care about them, even if I have never heard their voices, or seen them throw their head back in laughter, been to their houses, nor shared a coffee with them. They matter to me.

So when I cried, and when I felt shock, it was not a false tears, or for show. They were real. Her name was one I knew, and I am glad I did. I may not have been a friend, as such, but she touched my life in her way. A new way. 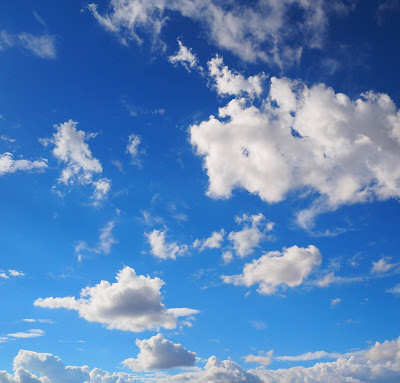 at 21:32 No comments:
Email ThisBlogThis!Share to TwitterShare to FacebookShare to Pinterest
Newer Posts Older Posts Home
Subscribe to: Posts (Atom)