INK, DRAW, SKETCH, CREATE, SKETCHBOOK, ILLUSTRATE, .... INKTOBER ( and a few other months too)

INKED
Drawing and Sketchbook Sundries
(From September to October and beyond?) 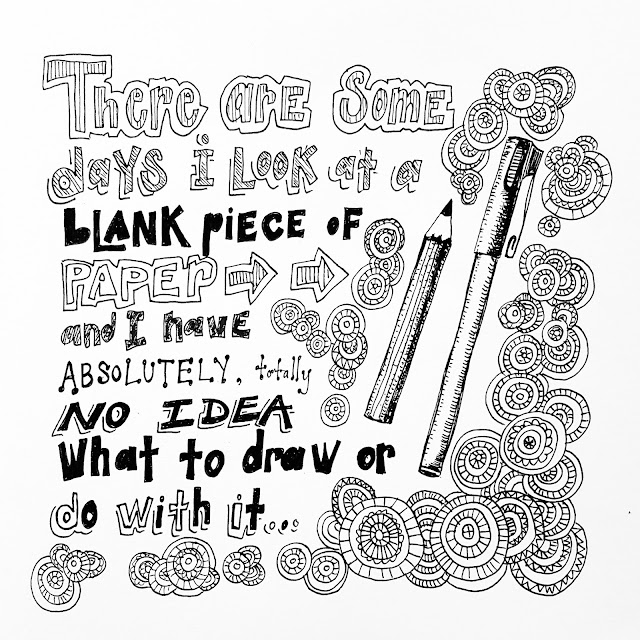 There are some days...

A blogpost that was supposed to be published a week or so ago... until knee stuff got in the way. Still, better late than never!

September was a bit shitty for me, to be honest. My knee was giving me hell. It meant that all the beaut things I wanted to do in the garden was something I could not really physically do. So frustrating.

Added to that I was not allowed to drive. Gah! It was awful, feeling so reliant on others to get kids to dancing, groceries, appointments (of which there has been MANY). Even if I had driven, there were massive floods happening in our part of the world, and lots of roads have been closed. And then the cancelled trip to New Zealand... (sob).

There was great stuff I have to say. Not all of my life is a misery. Gosh no. Like a holiday to Queensland (which I will write about too) and catching up with wonderful friends. 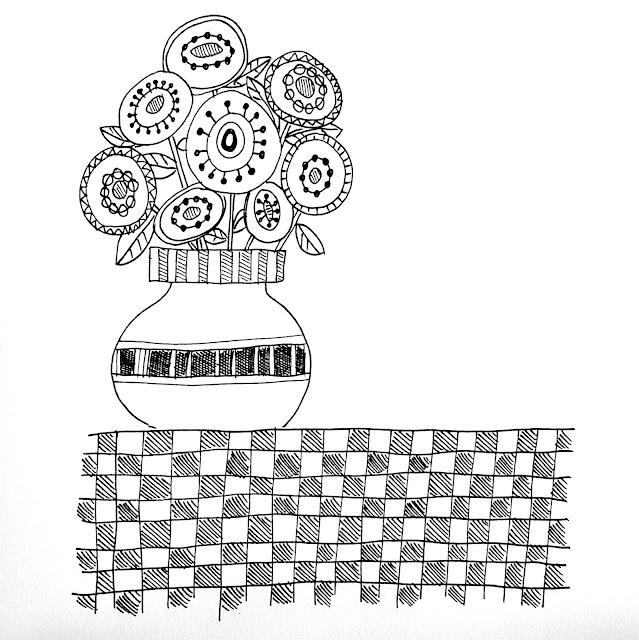 I was also getting ready for the exhibition I am sharing with Fiona Chandler in Orange at The Corner Store Gallery. The prep for this included a visit from the gallery owner and curator Madi, so she could come and interview me and take some pics for her blog. Yepo, that's right, she INTERVIEWED ME, and blogged about me. You can read her blog HERE. She is just a sweetie. It was very touching and generous of her to travel over from her part of the world and write about me.BUT. BUT... I was so embarrassed...because, well, of my house.

Why? My house that she came to visit? Which  is home to 3 lazy (but lovely) children who produce mess at a rate of knots, a crazy dog, 2 moulting cats, me the principal house cleaner unable to get up and down stairs without looking like a drunken sailor, carry anything heavy, or even be on my feet for too long, but in the throes of a creative tsunami for the exhibition... and a very lovely and hardworking  husband who had been leaving home at a ridiculously early hour, and an equally silly late hour because he had to drive hundreds of kilometres extra to get to work everyday to avoid floodwaters. (BREATHE)

Well, all this  and general living  has resulted in my house looking feral. Grimey, messy, and cluttered. My lovely collections just morph into the mess. Gah ... again! Feeling overwhelmed, just a tad. 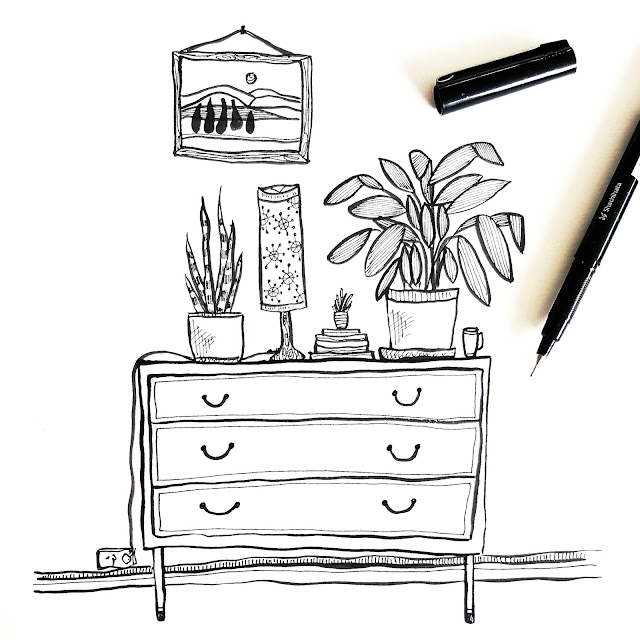 Corner of my home (with mess edited out)

So like I do when I need to refocus, I found myself retreating to drawing. I opened up a NEW SKETCHBOOK (always lovely to do) and began drawing and sketching. At night, in the car, in motel rooms, waiting rooms, trains, late at night, early in the morning. Whenever I needed to just be still. 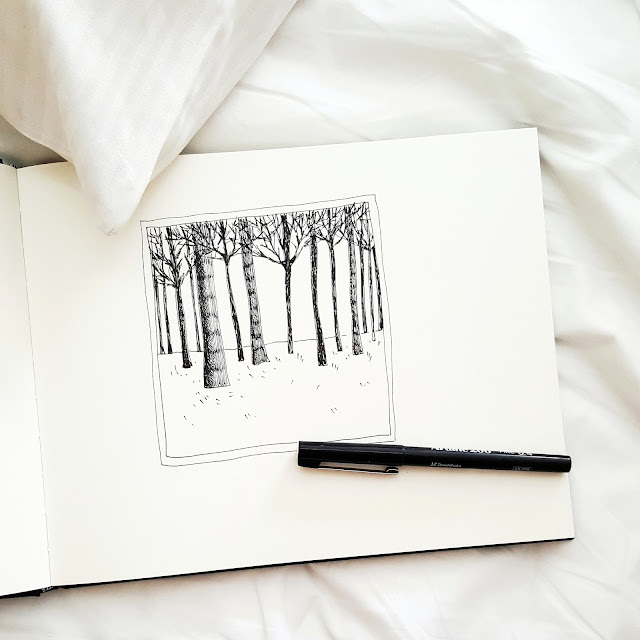 And then September became October, and I thought I would join in with the hugely popular INKED challenge, which I found online on Facebook.  I had good intentions... then life got busy again! 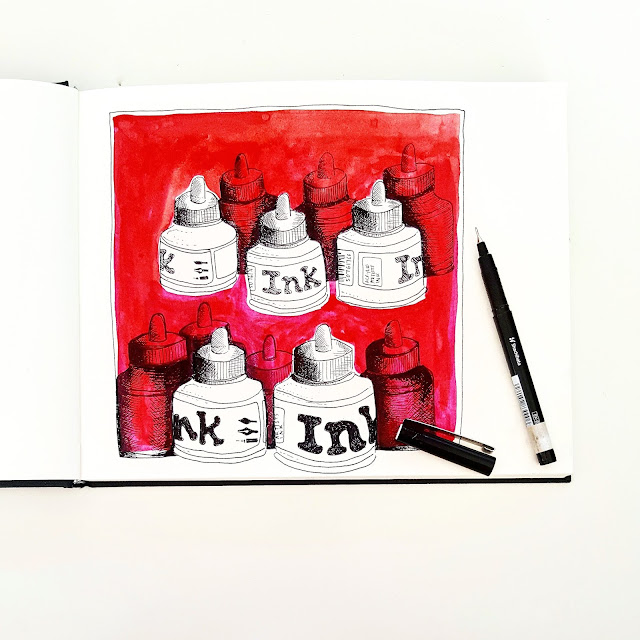 But rather than being cranky with myself, beating myself up for not doing it every single day, I am just being peaceful and mellow, and figuring that the creative muse will find some moments between the craziness, and when it is right, I will do some more. There are still some days to go in October! And as my knee operation ( due to the  extreme gardening) looms this week, I am guessing I will have plenty of time to sketch. At least here is hoping! There are still lots of pages to fill, and I have no idea what will be in them. Love that!

So here are a few of the sketches, a little of what the muse has produced. Nothing too fancy, just playing. Love that! 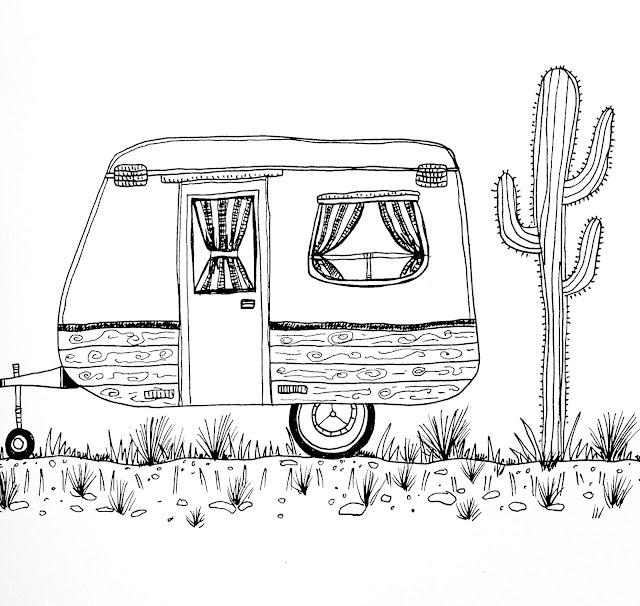 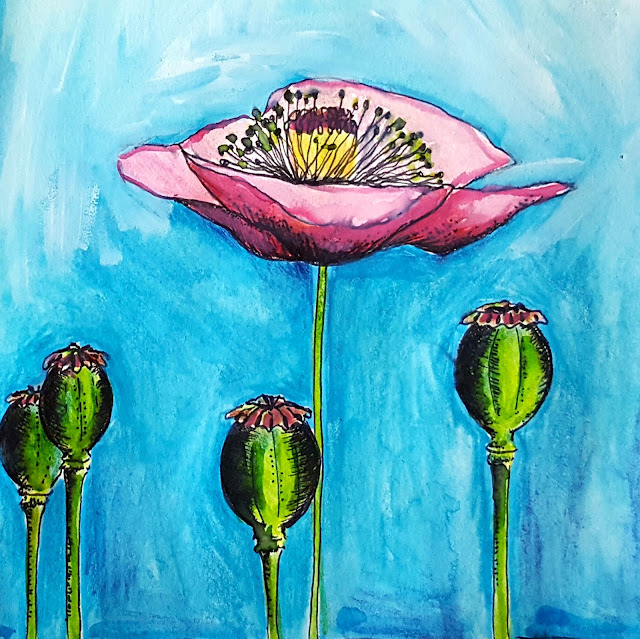 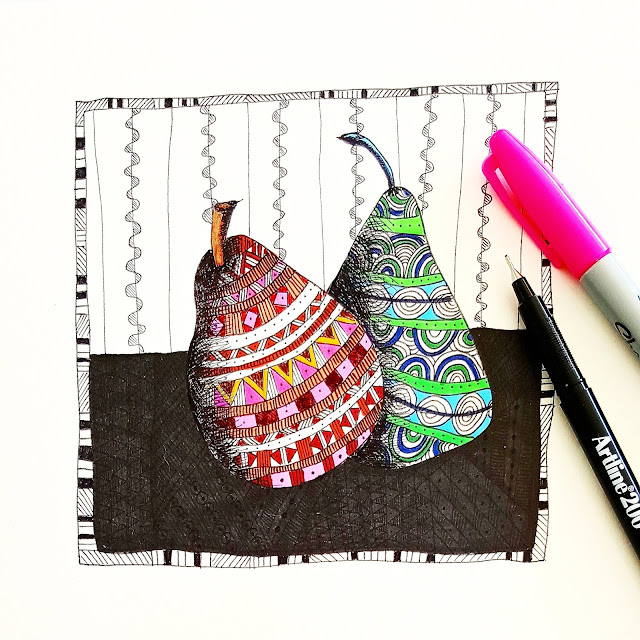 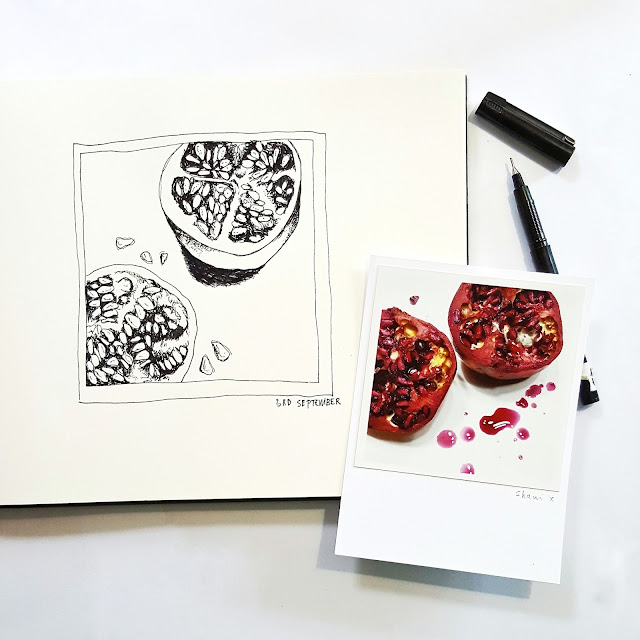 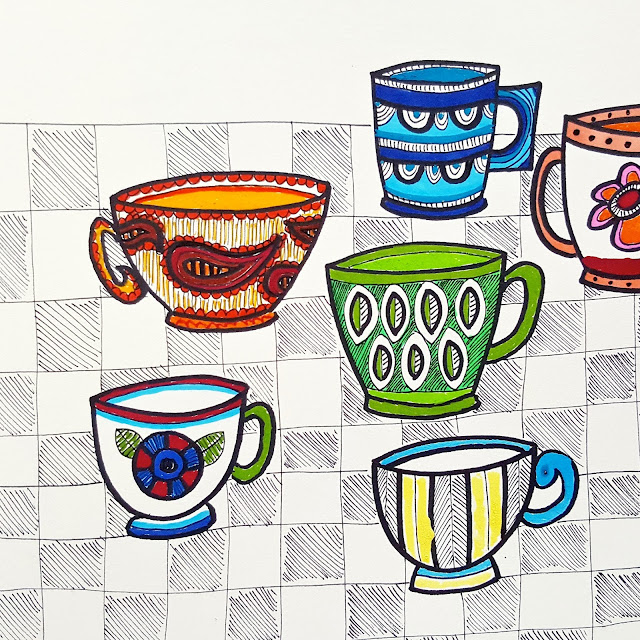 Teacups
at 17:44
Email ThisBlogThis!Share to TwitterShare to FacebookShare to Pinterest