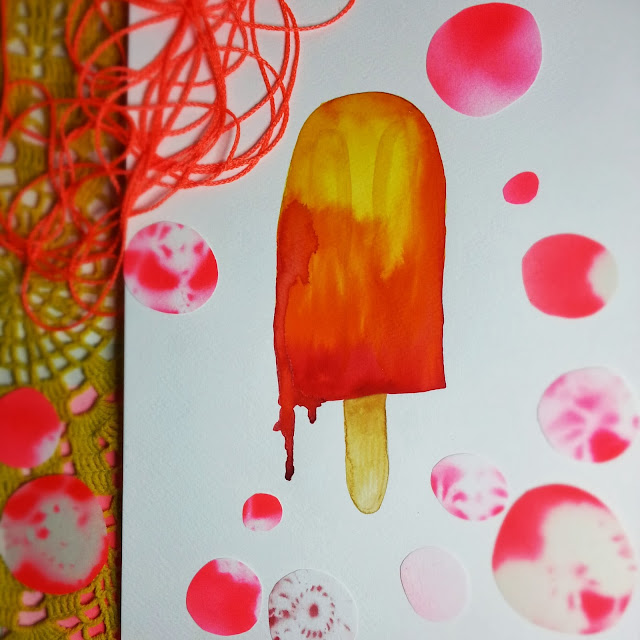 at 05:40 No comments:
Email ThisBlogThis!Share to TwitterShare to FacebookShare to Pinterest

a little bit of book sculpture and paper art 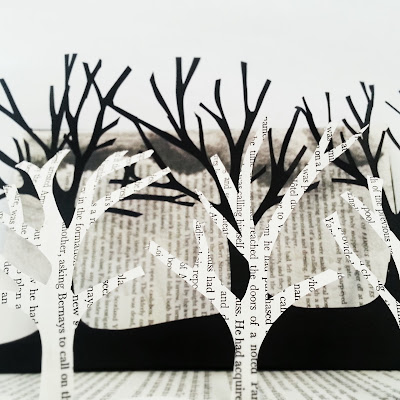 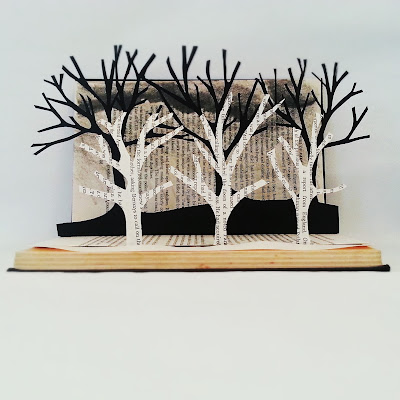 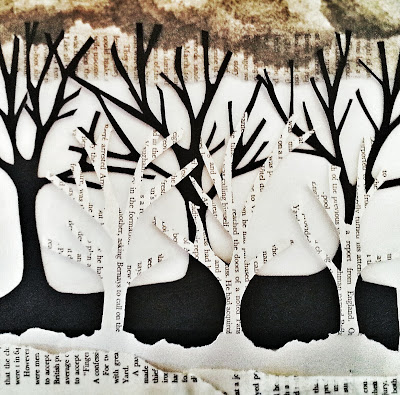 a little bit of
BOOK SCULPTURE and PAPER ART

The prompt for this was to do a vignette for "winter", and i was racking my brain to come up with something a bit unexpected.I decided to make some bare winter trees, bought a cutting knife, some black paper, and had a go. Then i realised I needed something to stand them in...and so, the book, found at the local tip, began to be part of the play. It is a rough little thing, but was fun to try out.
A knife, some pencils, a book, some tape, and there you go.
I did some other pics too...one of which I ended up framing up...but this little thing was a momentary thing, ephemeral it lasted but an hour or so.Nothing but photos left of it.

at 03:00 No comments:
Email ThisBlogThis!Share to TwitterShare to FacebookShare to Pinterest
Newer Posts Older Posts Home
Subscribe to: Posts (Atom)