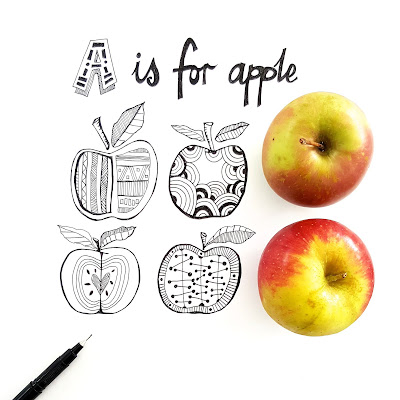 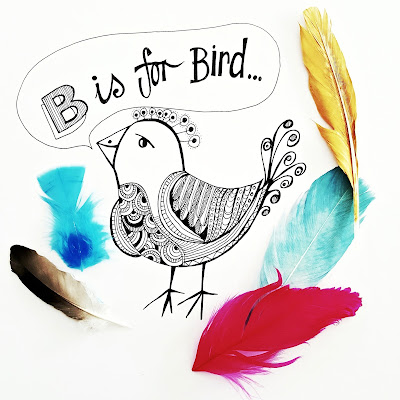 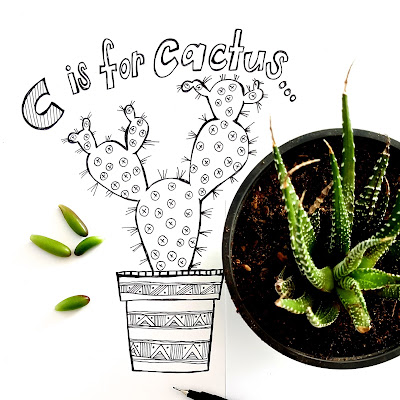 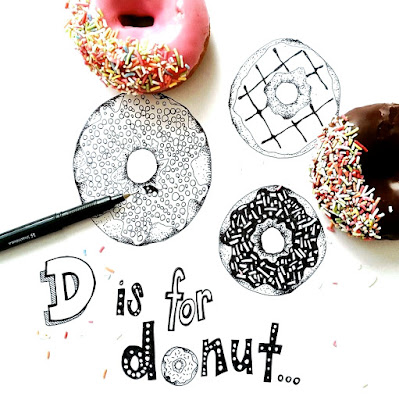 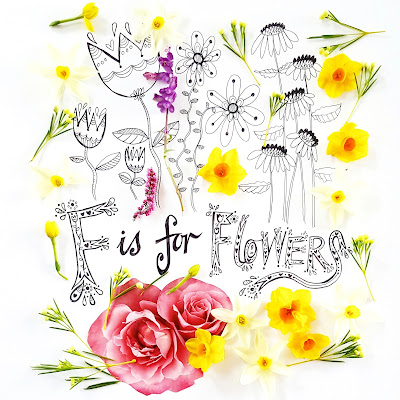 So a few months back this year, the insanely lovely Chantelle Ellem's (Fat Mum Slim) Photo A Day challenge on Facebook/Instagram had a month of Alphabet. Now because I am a totally ridiculous person who loves to just add more to their plate, I decided to do the whole month with every letter drawn, and a little drawing of something starting with that letter(of course) and a few props as well. It seemed straightforward enough. GAH! AS IF! 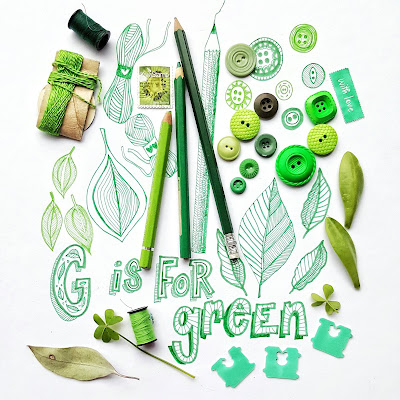 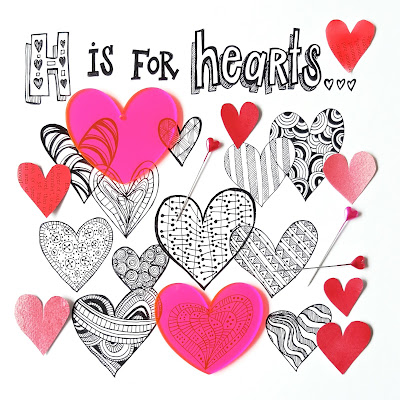 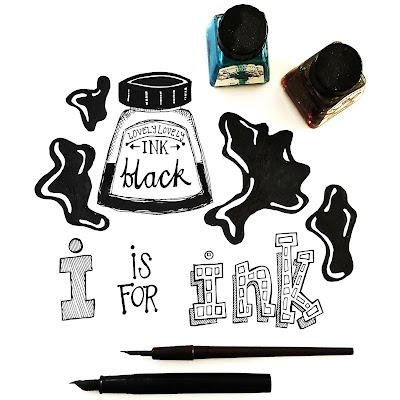 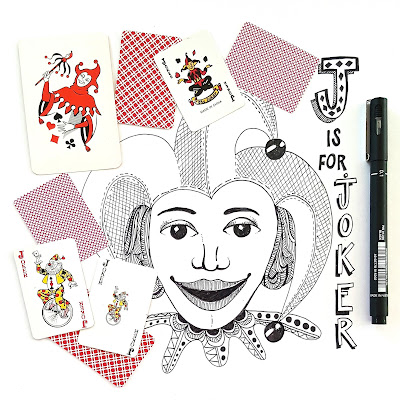 Silly old me, I should know better!!! I forgot to take into account that the month in question involved a whole lotta travelling, yep, and not being at home A LOT. DUH! I also failed to realise that it would mean selecting things I could actually draw (my drawing skills aren't actually all that great) reasonably quickly, but I would have to select things that went with the drawing that I had props for. 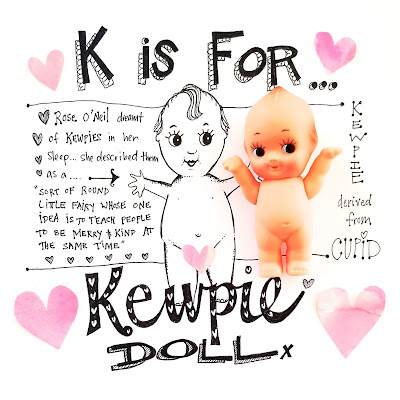 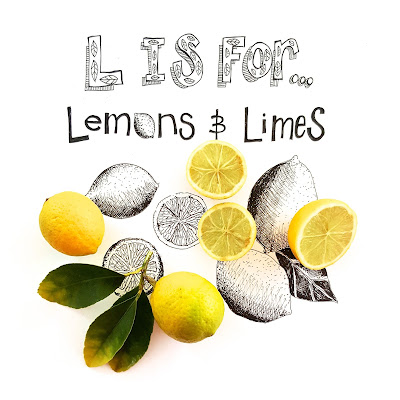 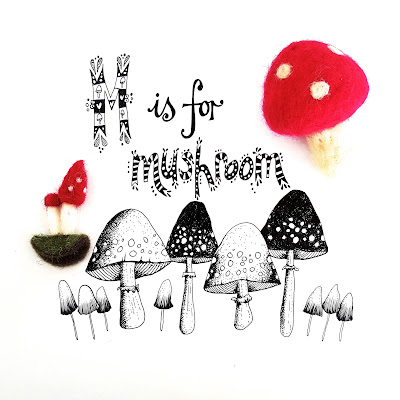 Sure, it is true that I have lots of props. Tick that box. But I forgot that all the props I needed had to be SMALL and fit on a page for a square flatlay. It made it just a wee bit trickier. 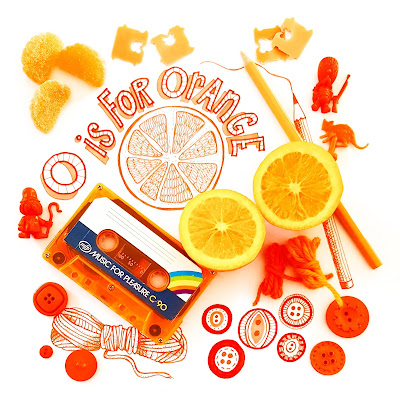 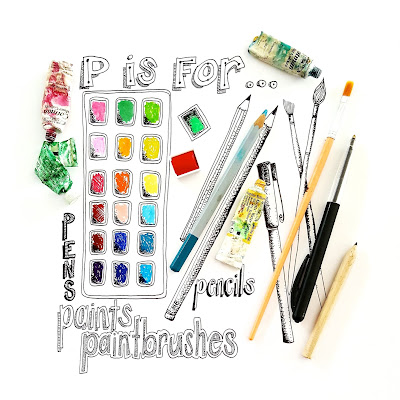 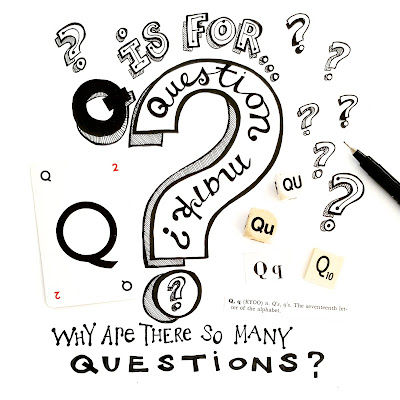 So I would lay in bed at night, or while driving in the car, and mentally go through the alphabet and try to figure out what the heck I was going to do. Eventually I wrote it all down in a notebook, scribbled some ideas and thoughts, and tried to organise in advance. Like for Z for Zipper, I saw some zippers at the op-shop in different colours, and stashed them away for a week until I got around to using them. I bought the X-ray skeleton pen with the image in my mind - as soon as I saw it at Typo it was clear that I needed it! 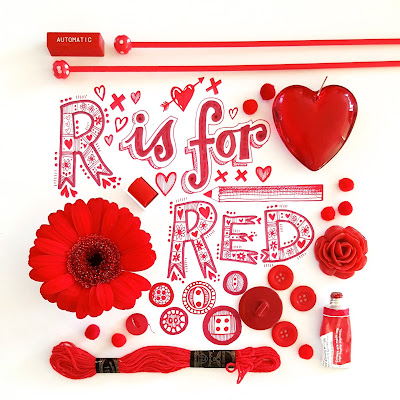 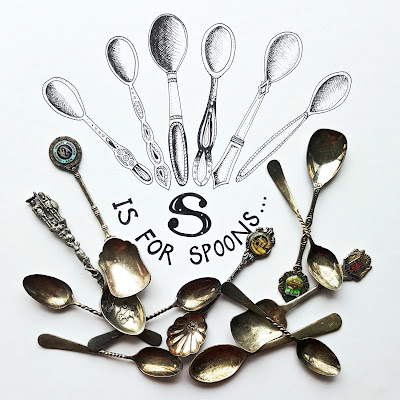 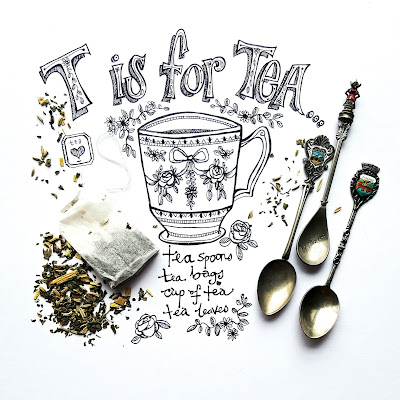 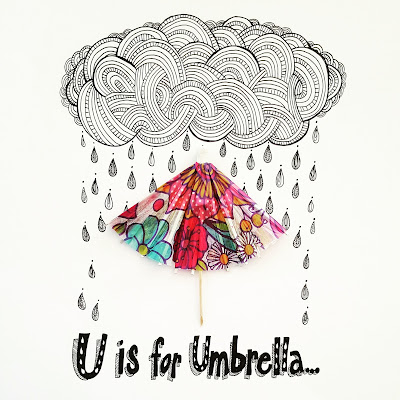 Of course, the wheels did fall off a few times. I went to Sydney and left behind the images and props I had pre-drawn and prepared. DUH AGAIN! Luckily, I always travel with sketchbook and pens, so I just redrew them while watching telly. But it meant that poor hubby was sent on a mercy dash to find glazed doughnuts very early one morning. He is so kind... the payoff was that he got to eat them when I was done! 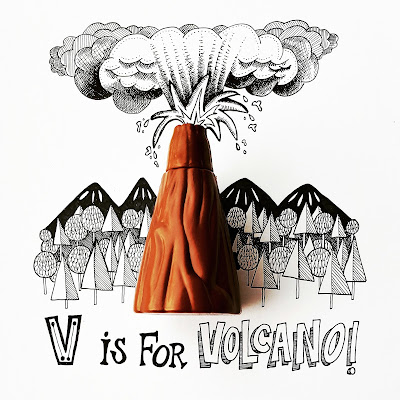 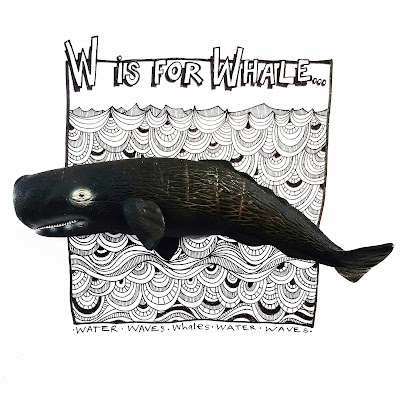 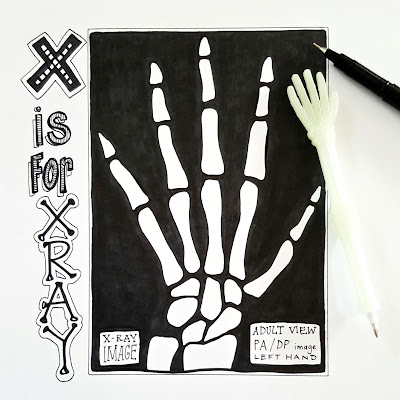 Overall I was pleased with how it turned out. Some of the images were rushed, and not quite in focus. Some letters were pretty crappy and I look at them and wish I had redone them. Some I really like. The best part was when I was stumped about what to do and then an idea would strike. It was problem solving at its best, and I felt so chuffed with myself when it came together! 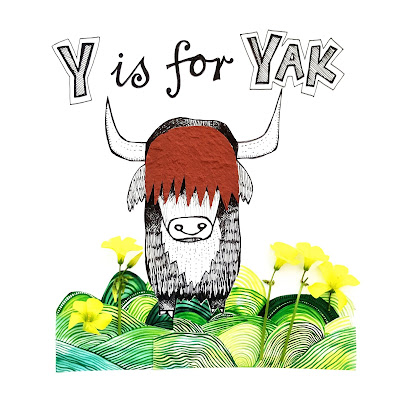 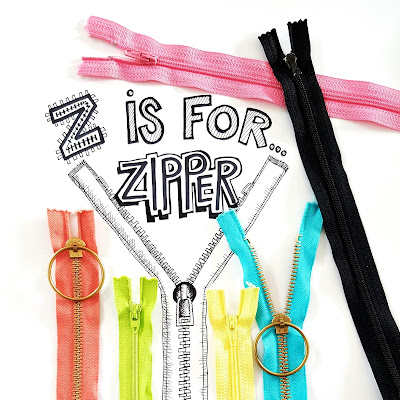 I must admit, it was tiring, even if it was fun. Definitely a challenge. But I felt enormously happy that I did complete the whole alphabet. The response to them was quite nice too, with people suggesting I turn them into cards, posters for kids, a book, or a wall frieze etc.  I would love to do that .. just not quite sure how to go about it. Will need to ponder that one a bit more. However, if you know any publishers who might be interested, let me know! Lol xxx Anyway, hope you like the selection shown here. What is your fave? 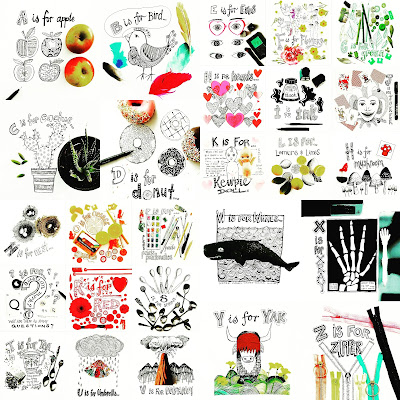 PS. Fat Mum Slim Challenge can be found on Facebook, or go to Fat Mum Slim's blog to find out more details!

LINK HERE!
at 02:36
Email ThisBlogThis!Share to TwitterShare to FacebookShare to Pinterest