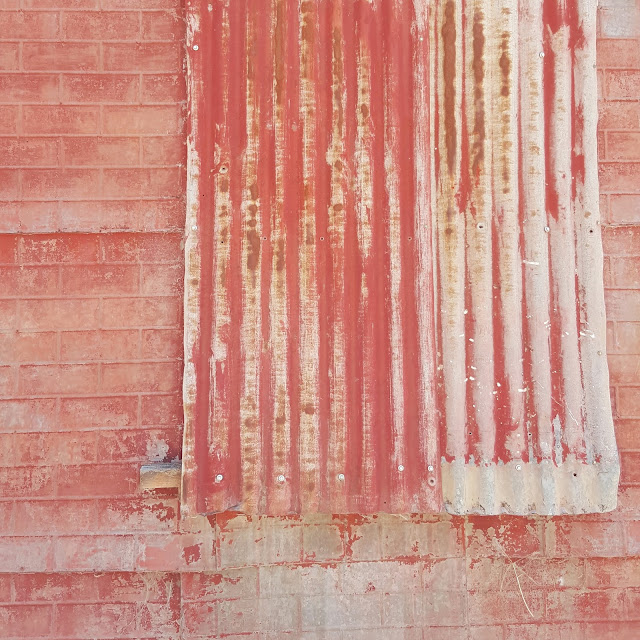 No, the title of this blogpost is not a country music song title. I don't think so anyway.

Instead it's a little look at a back lane that exists in a small country town in central West NSW.

Grenfell was where my then fiancé, now hubby, got his first Australian teaching post. We had only been back in Australia a few months, living in my hometown of Newcastle when he got the phone call from The Department of Education telling him he had one hour to decide whether to accept or decline the job offer. He accepted.

So a one week later, he drove out there without me in our NEW car, bought especially for this new adventure of living in the country.

I followed him out a few weeks later, because I had an operation booked in, and someone needed to pack up our things. All 5 of them.

When it was all done, my parents kindly offered to drive me to this new place we were to call home.

Five hours out from Newcastle, and well into the silent dark night, I realised with a slight cold fear that Grenfell was going to be much smaller than I thought.. because when we drove through Cowra (where I live now) my parents remarked upon how much larger it was than Grenfell. And we drove through Cowra in what seemed like the blink of a sleepy eye.

An hour down the road, we drove into Grenfell. And into the arms of my lovely man.

We planned to stay out here, in the Central West for 5 years, just to get on our feet. Almost 20 years later, we are still here.

In the end we only spent 3 years in Grenfell before moving to Cowra, but Hubby continued to drive over and back there everyday to work for another 7 years.

But Grenfell remains embedded in our story.

It was while living in Grenfell we married, I worked as a weekend photographer on the local paper, first saw Henty Field Day adds on telly and became familiar with ship dip suppliers too. It was where I learnt that during harvest time, all else in life is put on hold, and children are absent from school as they help out on the farm. It was here that I learnt that telling a farmer who was desperate for rain, that the dry golden parched fields actually looked really beautiful against a big blue sky... was not a wise or smart thing to say. It was here we conceived our first child, and where we lived with him till he was almost one. It was here that I began to absorb Australia into my bones again, drying out the cold chill that had seeped in from two years in the UK and Europe. It was here I fell in love with huge skies and saw the seasons distinct from each other, in a way that living on the coast I never did. It was here we discovered the wonder and joy of a day out at a farm auction. I had a lot of things to be grateful for during the time we lived  there.

Recently I went back, to give a talk at the Local Bowling Club. The auditorium had not changed a bit, and I had  clear memories tumbling back of the Friday Night dances with cute couples reminiscing to the music and grooves of bygone days, and the Debs with girls in white gloves and pimply boys in ill fitting and  borrowed and hired suits. School Formals with taffeta and heels, and Rugby Presentation Dinners full of machismo and laughter.  Weddings with chicken or beef dinners and speeches and wedding arches of lattice covered in fake roses and tulle. I had been there taking photographs of all these things.

After the talk, I drove down the original old back street, remembering that there were lovely buildings and interesting things to see there. And just as I remembered, there was. Including a great Hills Hoist clothesline, with the washing from one of the local Pubs drying on it. So Aussie.

Further down the road, my favourite little Band Hall is there still. Stood by itself , like a lone tooth, and opposite it at the back of a pub car park was a bed of sunflowers standing bright and beautifully against the blue sky that I love so much out here.

Then it was time to head for home, down the highway.

A place I still find weirdly strange to realise I live. In the country still, almost 20 years later, from when it all started. How did that happen!? I never would have predicted it, dreamt it or believed it. So I make no predictions for what happens next, because obviously I am total crap at it! Maybe that's a good thing?

However, I do predict that if I do not go to bed shortly, tomorrow my eyeballs will be hanging out, the bags under my eyes will be ridiculous, and my body will move as if filled with mercury not blood. 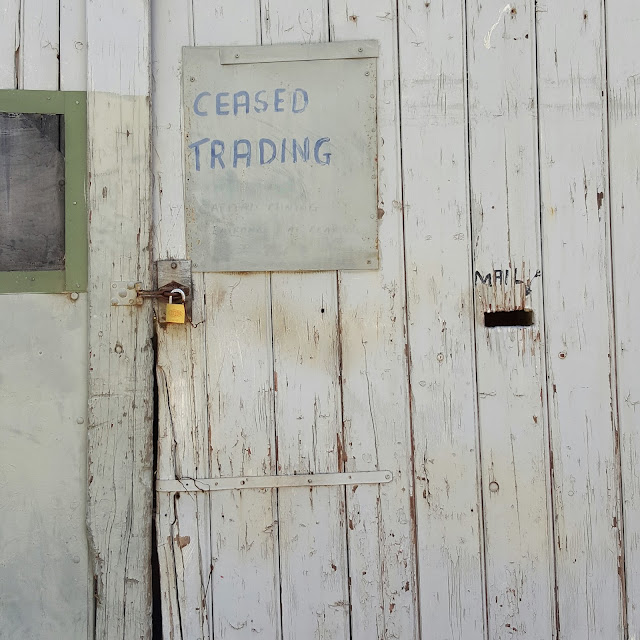 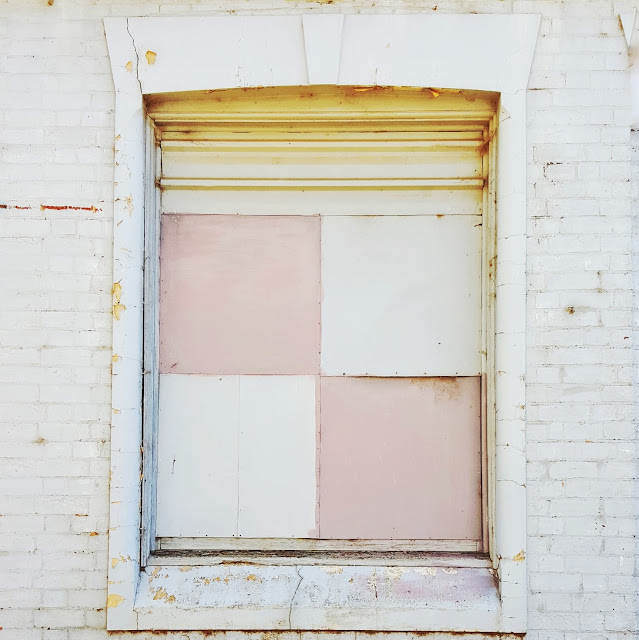 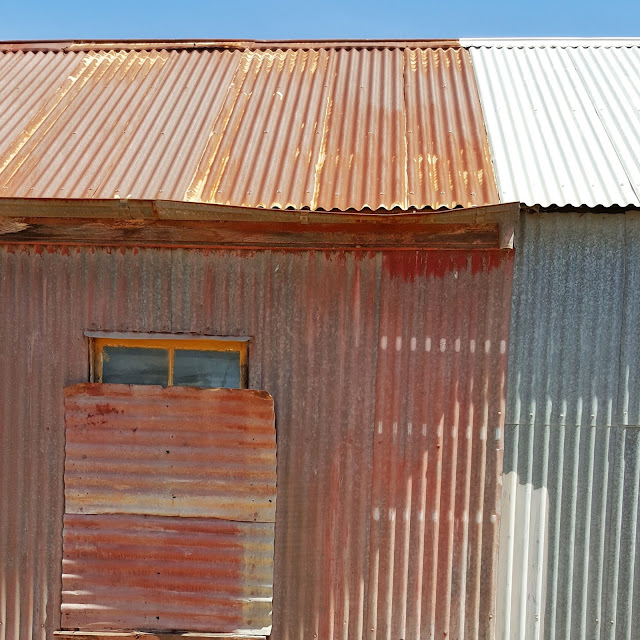 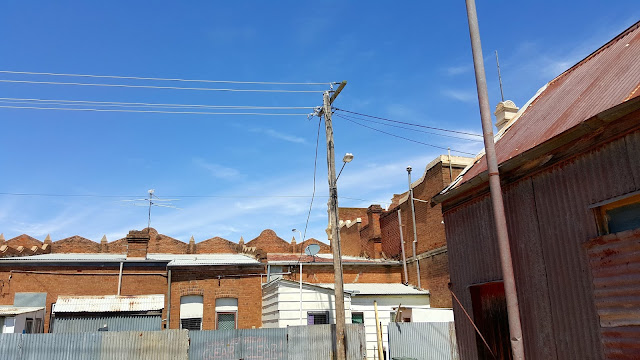 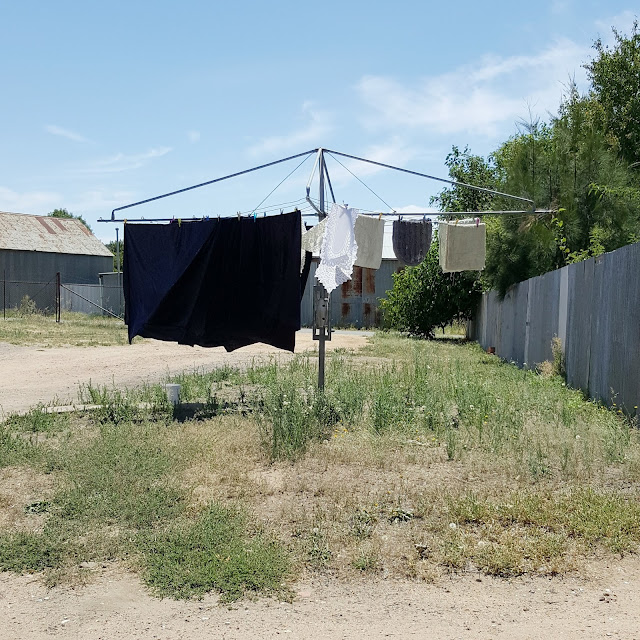 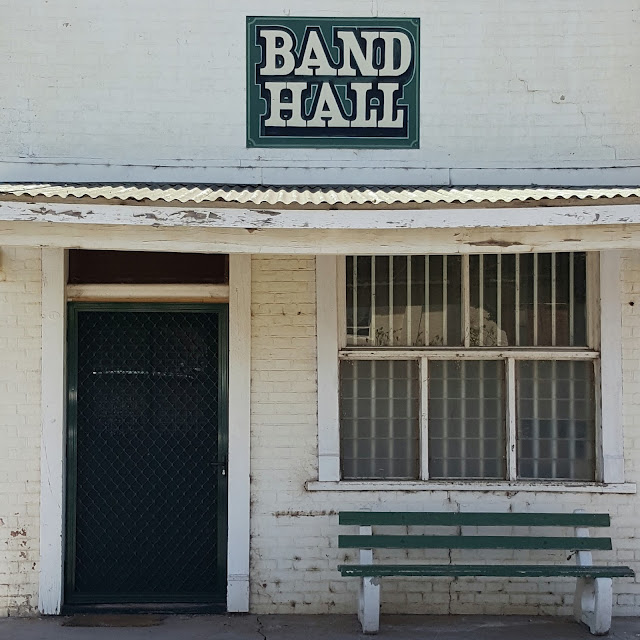 at 16:59 No comments:
Email ThisBlogThis!Share to TwitterShare to FacebookShare to Pinterest
Newer Posts Older Posts Home
Subscribe to: Posts (Atom)