Winter...and a bit of Winter Love. 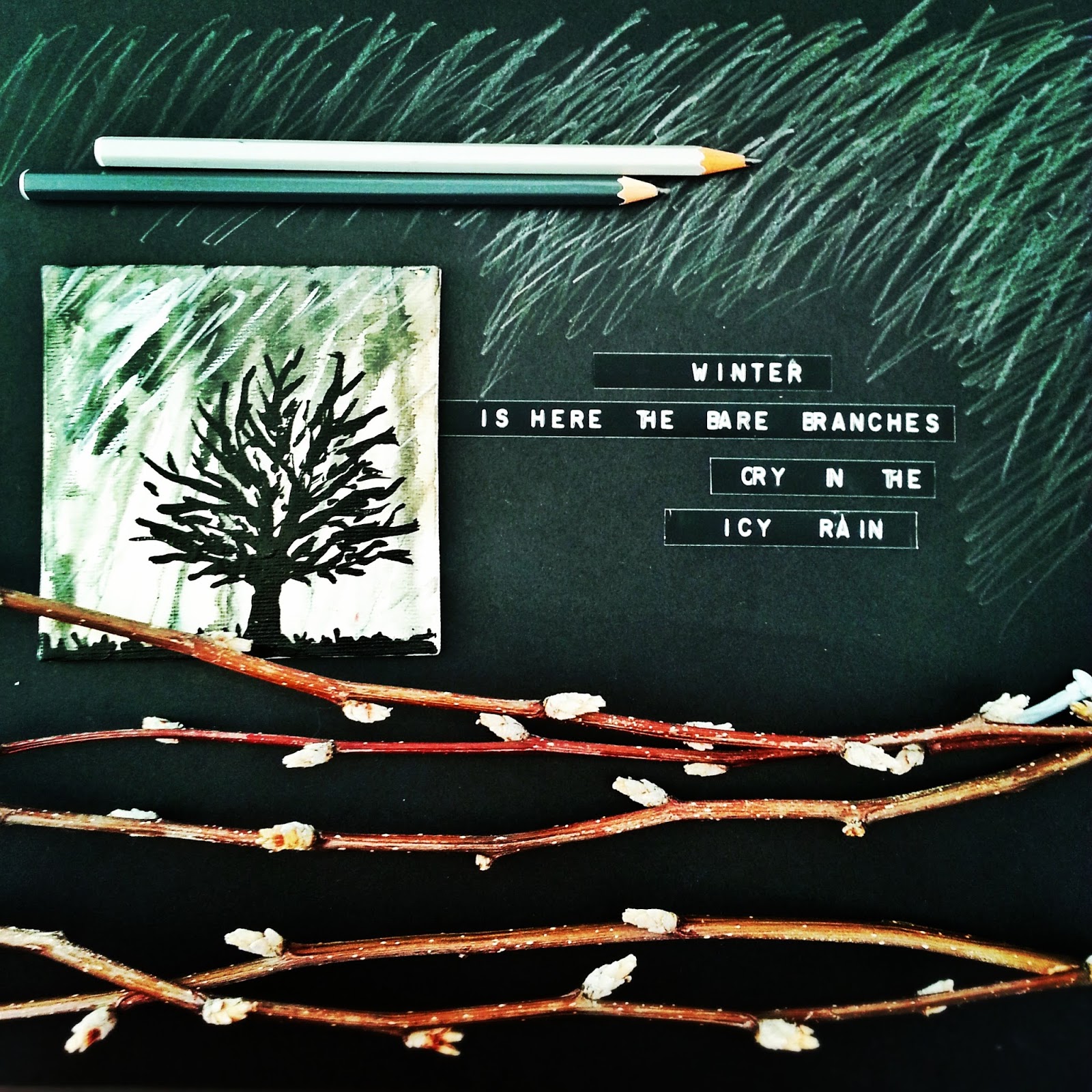 I think that's how it goes, a song called 'Julia',by the fabulous,now defunct Eurythmics, from their "BIG BROTHER 1984" album(yes,I had it as a record, and a cassette tape...) and it has been going around and around in my head all day. 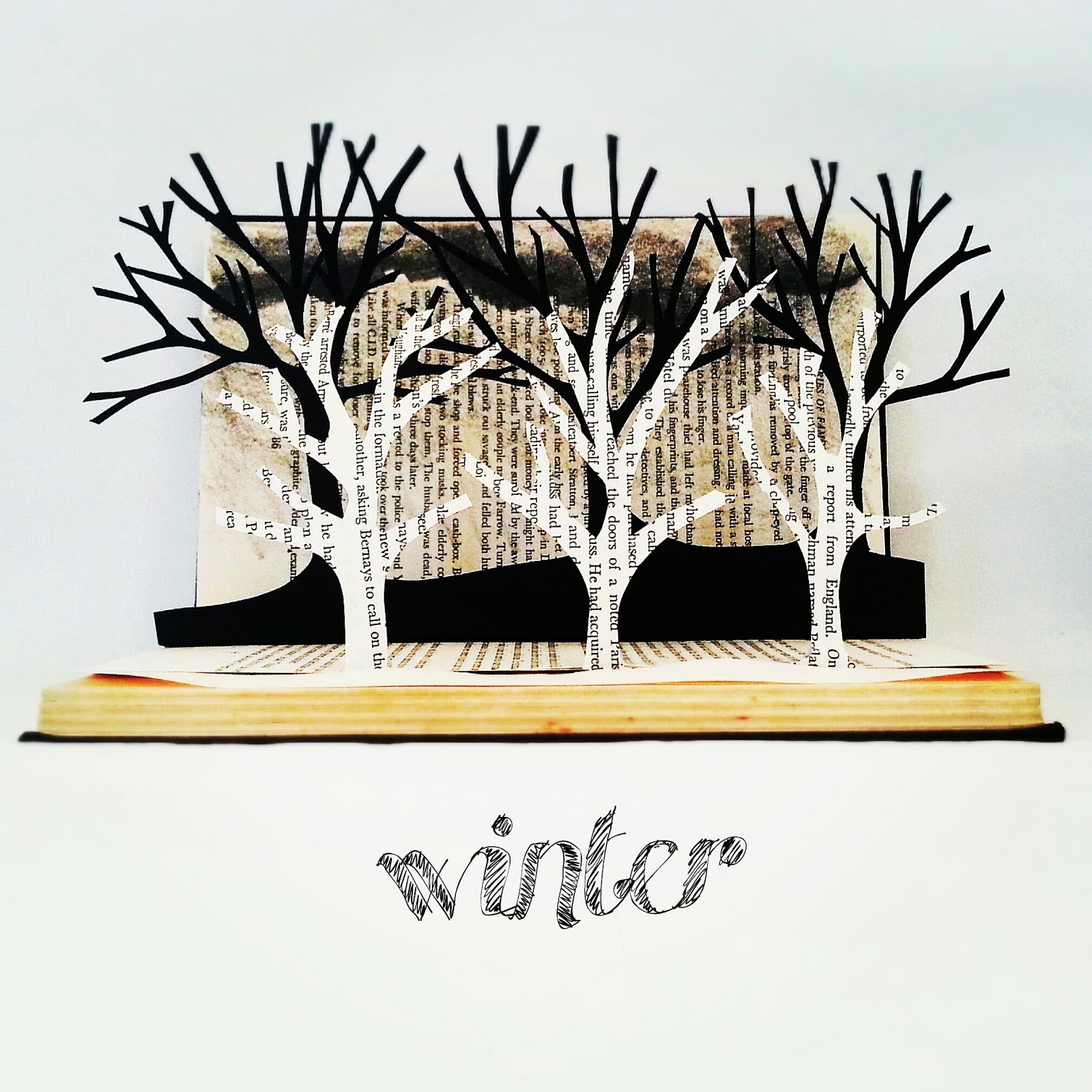 Where the hell has the year gone to? As a kid , the year seemed to go so very slowly..and now it just seems to slide by, one month zooming into the next.

Growing up in Newcastle, on the coast of NSW, a few hours from Sydney, winter meant a change of school uniform, a jacket and jumper sometimes, and leg warmers and fingerless gloves if I was very cool(pardon the pun).I really had no true appreciation of the changing of the seasons.

Fast forward to living in the UK.
Actually arriving in mid November. From a warm and balmy temperate environment,via tropical Philipines and Thailand...and palm fringed beaches... straight into freezing winds, grey skies that sat just above your head,no clouds-just hovering gloom, sleet and more duffle coats, beanies, scarves and jackets than I had ever seen in my life.A sea of people rugged up...who were much more in the know than me...the brown,rapidly turning blue  shivering person in jeans.

Not so much culture shock as body shock.

And this was just London! Then we found ourselves back in the bosom of my then fiancé's family. Joy oh joy, free accommodation  indefinitely.

But the festival was in SUMMER, and it was now WINTER.And Glastonbury. Lovely Glastonbury, is right in Somerset, right smack bang in the middle of the Somerset Levels.

A quick explanation at this point- they are called this because way,way, way back in history, monks decided to use amazing engineering to drain the marshland that this land once was was, and turn the land into fields for farming and cultivation. Brave move. Very clever. But let me tell you, the marshes may have gone, but the dampness has not.

We had snails, live snails, climbing the  flock wallpaper walls, and slugs that looked like giant doggy-doo in the kitchen, just near the fridge.

There was water, not just condensation...that pooled at the bottom of the walls, facilitated by a tiny gas heater and our steamy breathes.

It was bone chillingly awful, damp in your veins and skin.My fiancé and I huddled , grasped, clung to each other every night for months, in our zipped together sleeping bags. I think that's when we really fell in love..and became a tight unit. Just to keep warm!

Zoom forward a decade or so. Now living in Central West rural NSW. Yes,out here we have amazing change of seasons. HOT,and I mean HOT summers,fantastic Autumns and Springs, and cold, cold winters.

I have a fire, thank goodness, a superb, back- to -our- ancestral Neolithic -roots- wood burning fire that transfixes us, warms us, nurtures us.

I have scarves, many scarves. And hats. And jumpers.And coats. And hats.Again. And more scarves.

In fact, we all  have a completely separate Winter wardrobe stored in our cupboards.And one of the markings of the passage of the seasons and time, is the symbolic "getting down the winters" or in reverse... the "getting down of the Summers".

So we stay warm.And truth be told, I do love Winter...it quite suits my melancholic nature.So not so bad.And it makes you appreciate being warm. 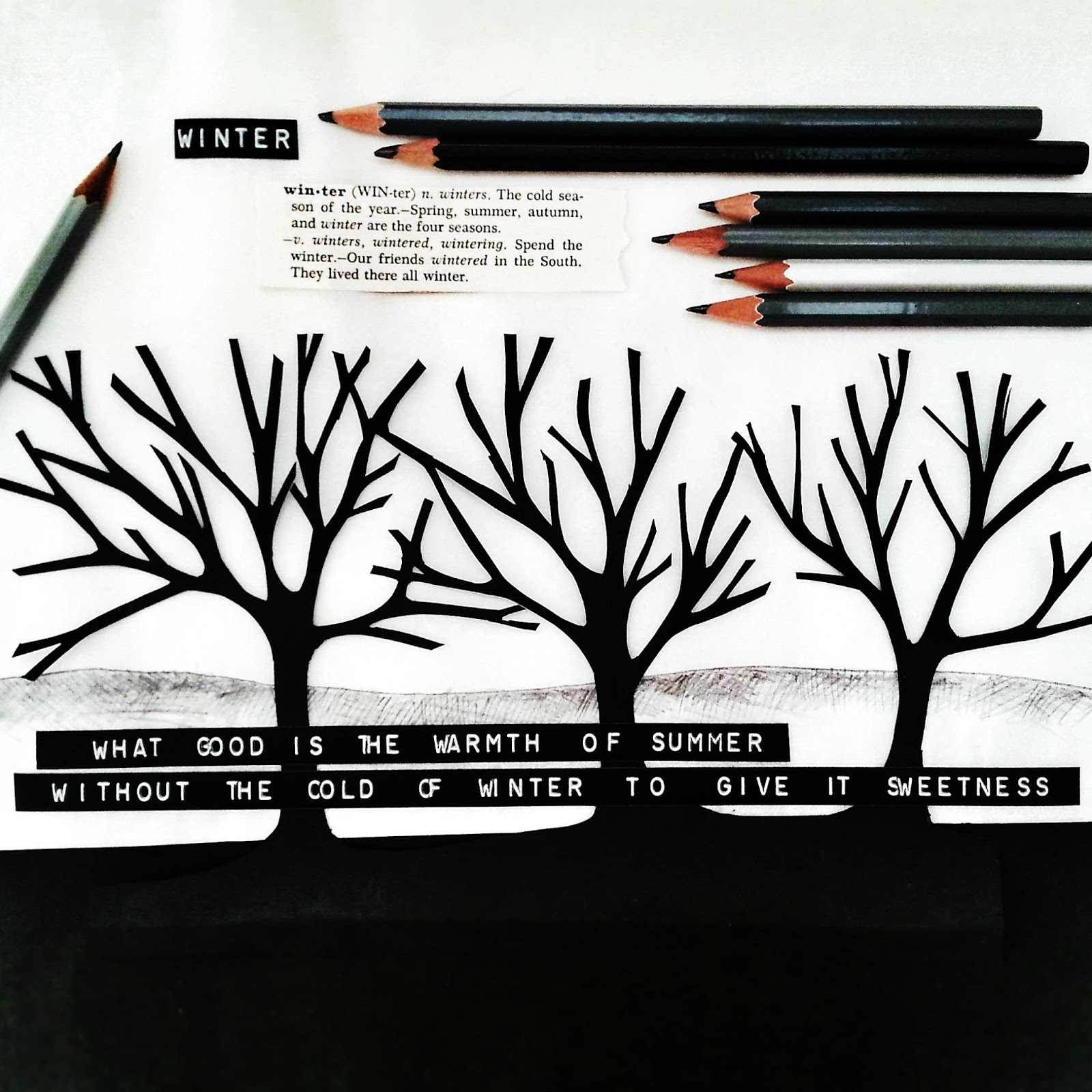 And another plus...I married that fiancé. Or he married me. And we still huddle and snuggle, and love Winter...and laugh about those cold nights.And how we fell in love with the snails watching us. 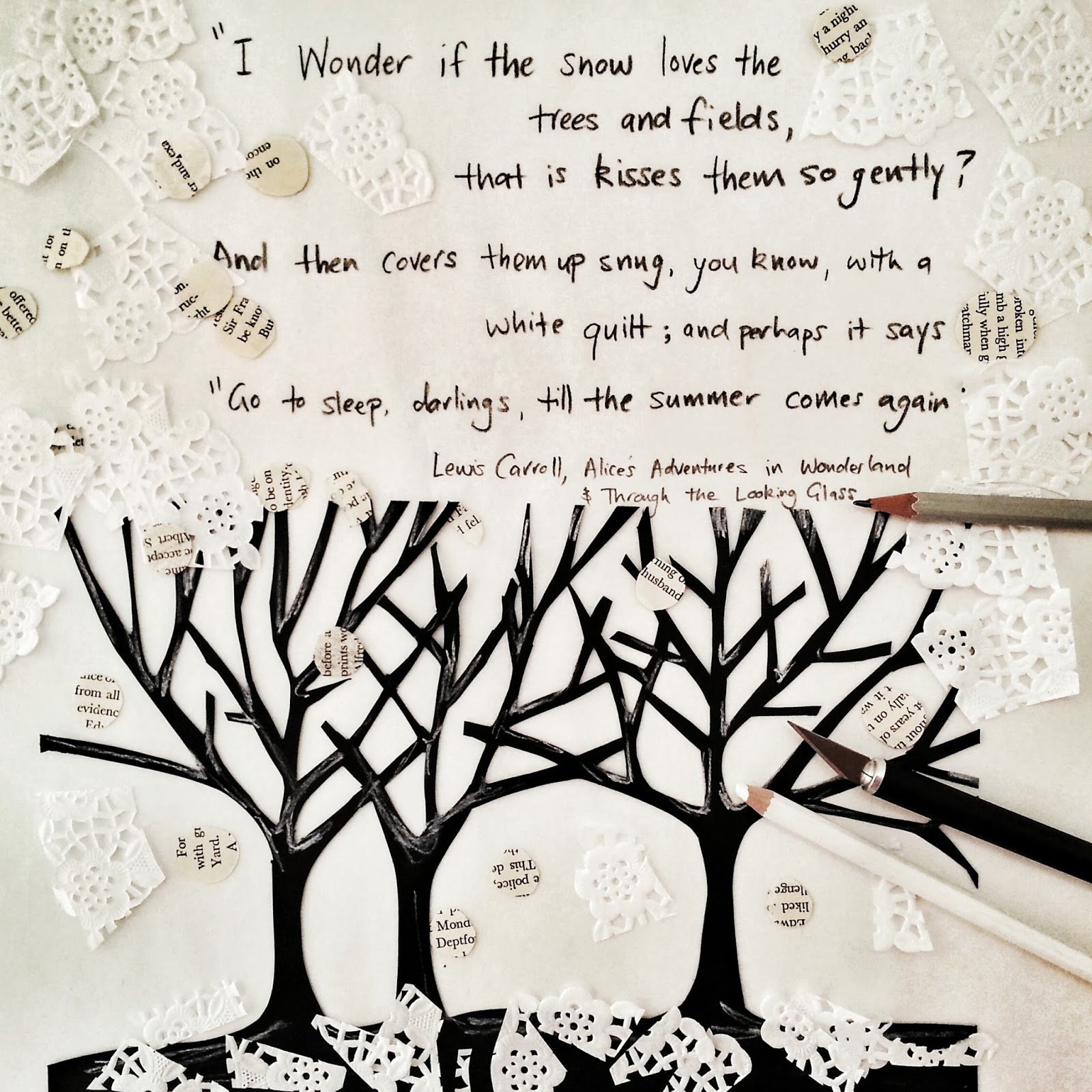 at 19:13 No comments:
Email ThisBlogThis!Share to TwitterShare to FacebookShare to Pinterest
Newer Posts Older Posts Home
Subscribe to: Posts (Atom)