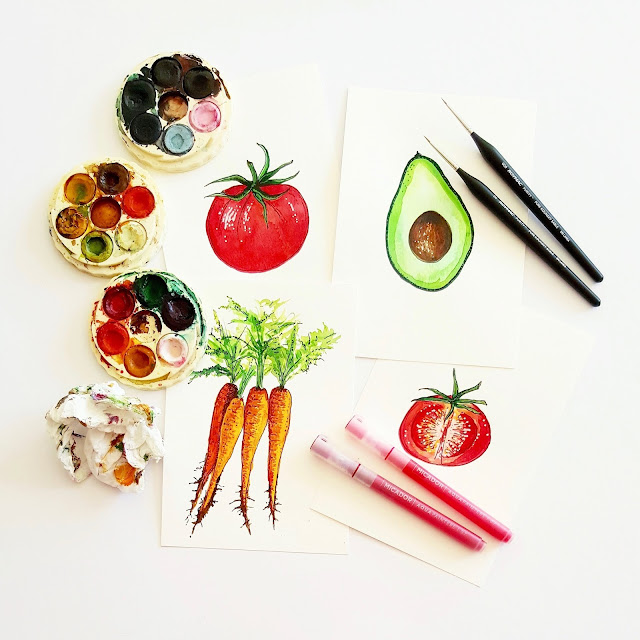 
These days with vegans, gluten intolerants, rawism, nut allergies and keto diets abounding, being a vegetarian is not so strange. Not like it used to be.

I should know, because I have been a vegetarian since I was about 4. And I am now past 45. So a long, long, long time have I eaten sans meat. That's right. No chicken, fish, beef, no ham, no bacon, no anything that once had eyes.

I do not eat gelatine either, or anything that is meat flavoured, like chicken crisps or ham flavoured baked beans.

Many people find this tough to deal with, and they especially feel sorry for my hubby and kids. Do I cook it for them? No. I do not. Oh, I have done, irregularly, and I will stick things in the oven for them. But generally, no.

Confession - I am a failure when it comes to cooking meat based food for my family.

My hubby has always known it would be this way. He married me after being with me for almost 10 years, so he knew the deal - it was definitely not a surprise to him.

On our first proper date(both rather hungover)we had gone to a Chinese buffet, whereupon he stacked his plate high. In comparison, all I had were noodles. He asked if I would like some of his, such a gentleman. When I explained that I was  actually a vegetarian he tells me later that his first thought was...
"Cool, I can eat hers, but she can't eat mine. BONUS!"

Confession - I loved he did not make a fuss about it.

So WHY am I a vegetarian? These days there are many reasons, but initially it was just revulsion and shock.

My Mum and dad had taken me camping, and on the way home we saw little lambs gambolling in a lush green field. We pulled the Toyata Hiace van over got out and watched them, oohed aaahed at their cuteness and took photos.

Well apparently a little while later, now back home, my dad was eating lamb chops and I made the cognitive connect between the two.

The revelation that began it all.

Like when I was sent to my room to eat ravioli and NOT to come out till all was eaten.

Mum found a pile of tissues under my bed a day or so later and when she inspected them more closely she found each ravioli wrapped in its own tissue, secreted away. I think that's when they realised the worm really had turned and there was no going back. 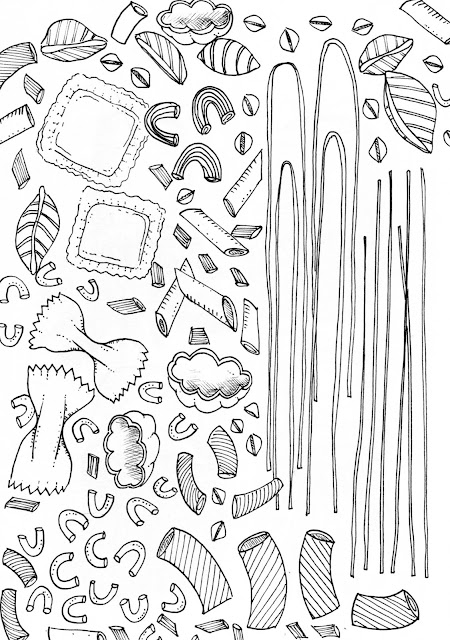 Confession - I must have been a really annoying, difficult pain in the arse little shit for them.

Time dragged on, other stuff happened that made me more fervent in my revulsion towards meat. Like I saw a scene in the horror film Poltergeist, when maggots came out of a chicken drumstick. I almost barfed. Like when I took a bite of a burger due to a dare and got a big hunk of white gristle. Like when I saw hair still on the pork in the servery at a RSL club. Retch.

When I was in my twenties, I lived in the UK and Europe for 2 years, during the MAD COW BSE crisis. Well that made me think how glad I was I did not eat meat. Cemented my beliefs entirely.

Confession - I cannot donate blood now, because I lived in the UK during that Mad Cow Disease time period.

When I fell pregnant, the smell of meat cooking was sheer hell. When my husband cooked chicken I had to leave the house.

Confession - I had to shove tissues up my nose and totally block each nostril so I would not vomit. I looked very pretty indeed! 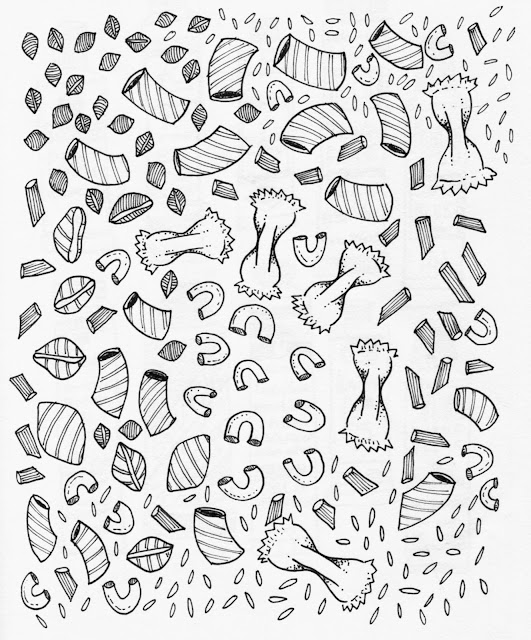 As a result of this vegetarian diet, I have gleefully lived off pasta. Especially the Peter Pan Pasta and Tinkerbell Sauce that was in my Mickey Mouse Cookbook. With herbs like basil and oregano, spices and flavours. I loved that stuff! 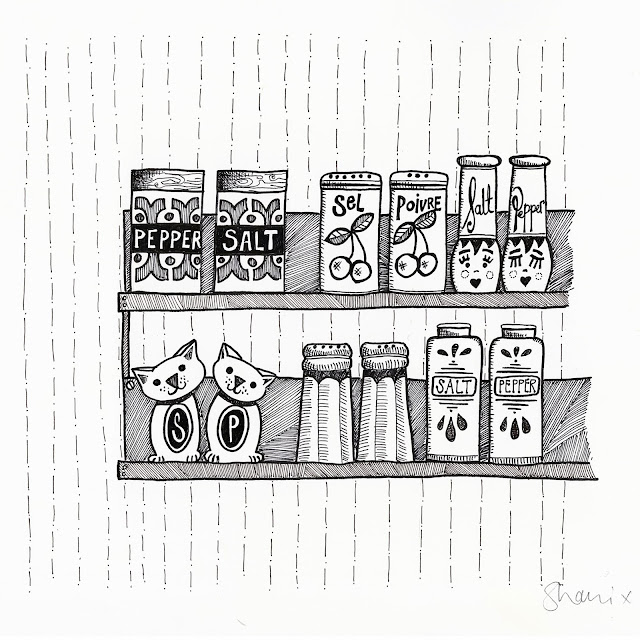 And luckily, I love vegetables. And fruit. Although I did come back from Indonesia when I was 4 with malnutrition I think, from only eating vanilla ice cream and boiled rice for a good amount of time. That was when I knew that bananas made me ill. When my poor parents tried to vary my diet by giving me bananas, and I puked them up. 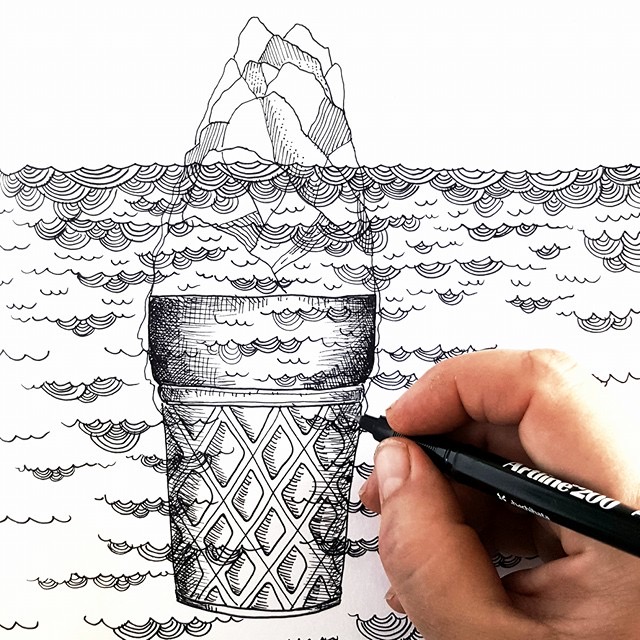 Confession - I am allergic to bananas. And mushrooms. They do weird things to me, make me ill in very unpleasant ways. This makes being a vegetarian a little trickier, because so much vegetarian stuff has mushrooms. 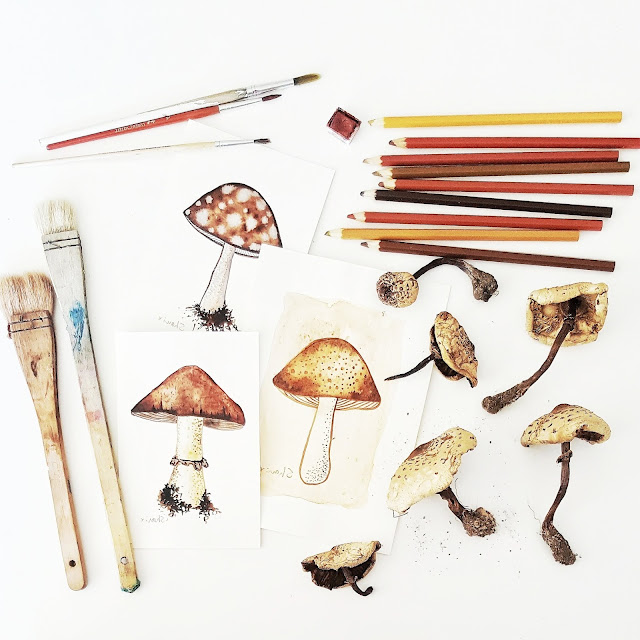 Confession - I do not like eggs. I will eat them in cupcakes etc, but would never ever eat a quiche, or omelette etc. Once again, this makes life a little trickier at times, especially when travelling. But cupcakes, like I said, are fine. Donuts too. 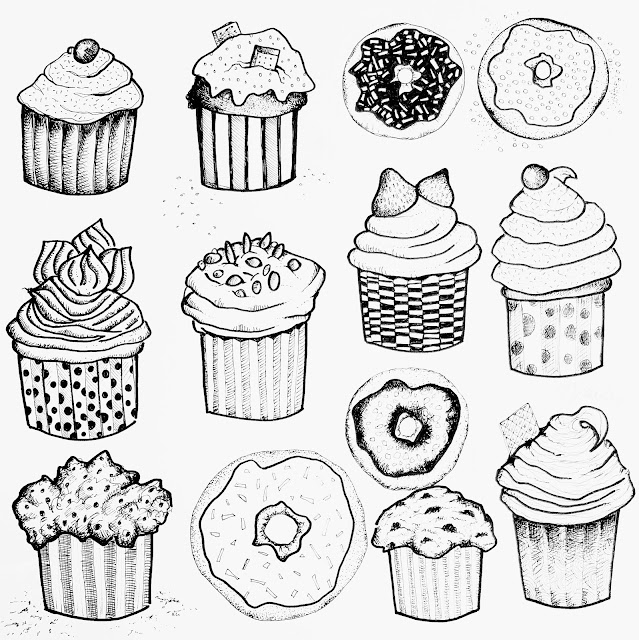 Which is why at this time in my life, when bread, pasta, rice and potatoes have been a mainstay of my diet, to find out I must now try to avoid them due to my weight and a diagnosis of diabetes type 2... and also eat no fruit (or at least very minimal)my poor head spins in shock. Cold hard fear knots up in my gut. And fear is a poor substitute for bread and pasta, I can tell you.

Confession - I love carbs. And this is really really shitty being told I should not eat them. I do not drink, I do not smoke. I carb. I carb and cheese. I biscuit. I bread. 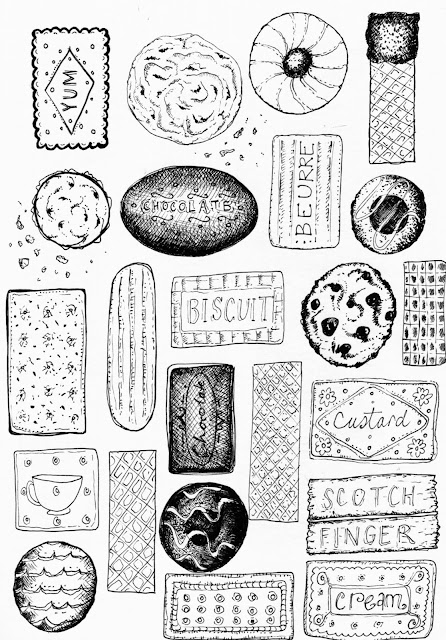 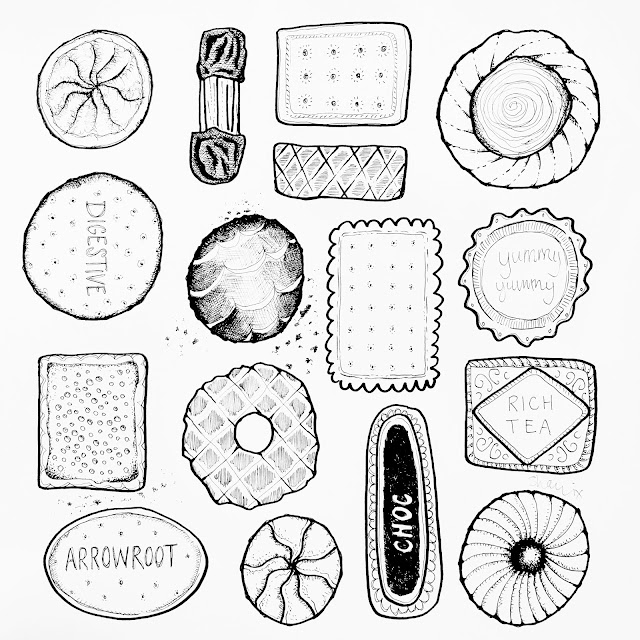 I am not going to stop being a Vegetarian, it is part of who I am. But I have to confess, that going without carbs and fruit, is a different thing all together.

Like a snowballs chance in hell. Sigh. Wish me luck.

Confession - I am going to need it. 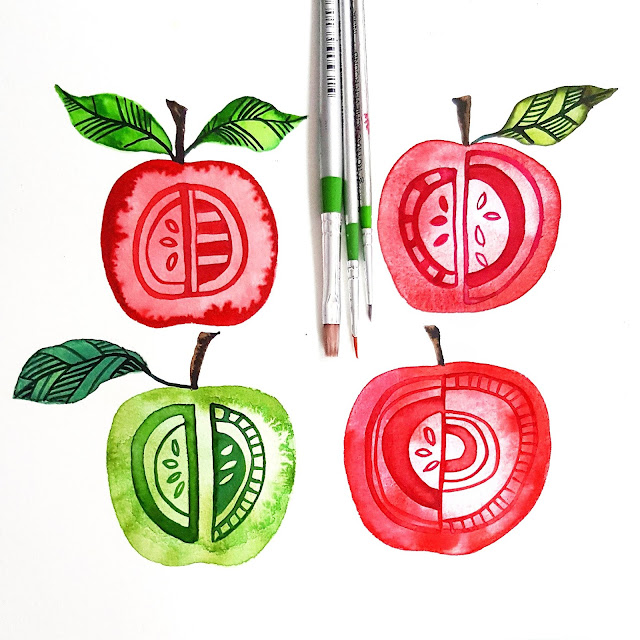 at 02:46 No comments:
Email ThisBlogThis!Share to TwitterShare to FacebookShare to Pinterest
Newer Posts Older Posts Home
Subscribe to: Posts (Atom)