THE LOST BLOG POST
(A Sad Tale of a Blog Post That Disappeared, Never to be Found. The One That Got Away 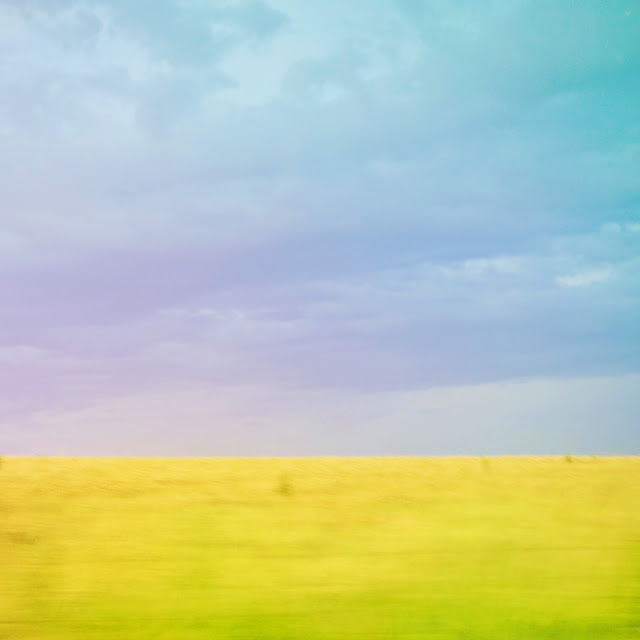 Somewhere out there in the ether, is my last blog post.

A blog post I wrote with heart, with passion, with soul. A post that required lots of photo finding, editing and loading. It took time.
I did not mind.

After I posted it, feeling chuffed, it was doing quite nicely, quite a few views and comments. BUT then I saw a small typo. And it annoyed me. Probably no-one else would notice, but it bugged me.

So I went back into the post to edit, to fix it. It did not work, nothing responded. I tried another way. It did not work. I was not going to let this defeat me. I kept trying! It seemed to get worse. There were bugs in the system... luckily I had been saving all along. Eventually I gave up, and decided just to reverse all my changes and go back to the small typo. I was defeated. I pressed undo. And it all, ALL disappeared. 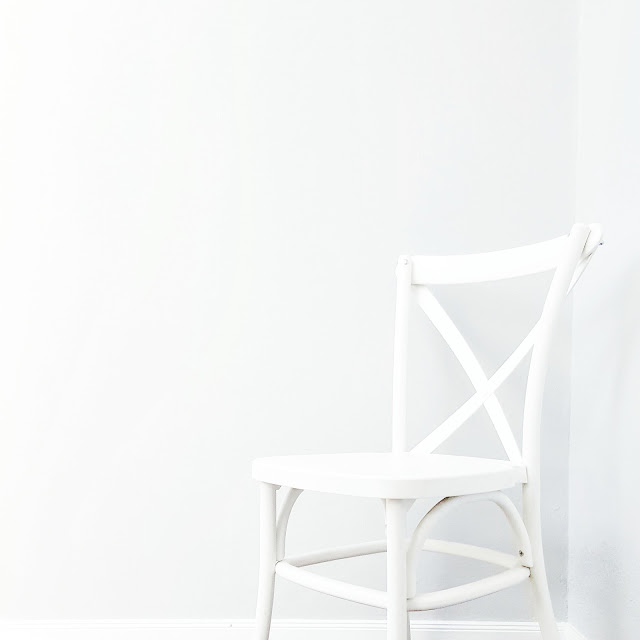 I sat quietly. I sat bewildered. I had that slow, sliding sick cold feeling in my tummy.

But I had been SAVING!
Surely it would be there.
Nope, the bugs in the system meant that NOTHING HAD SAVED.

I Googled. I Googled some more. I went to help forum after help forum. I tried all the things they said. A few hours later, I had to concede. It was gone. Well and truly. 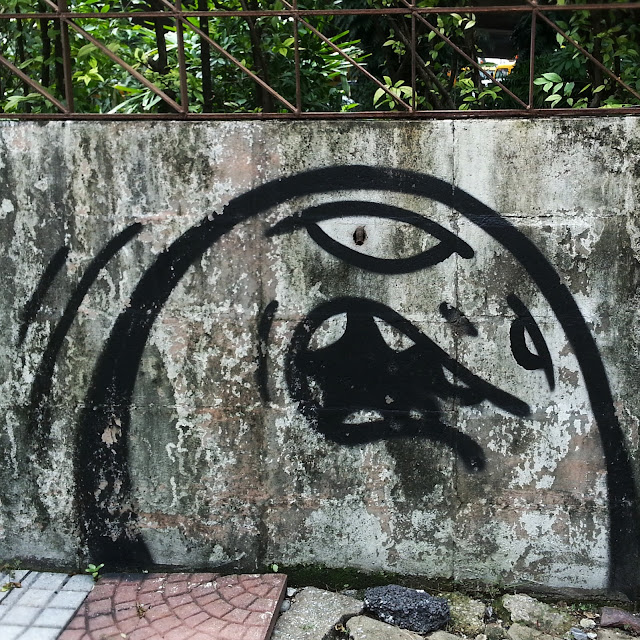 Making me even more upset was that this had been the first post I had done in awhile. It had broken the blog drought. There had been reasons why the drought had happened, and I will tell you about them later, another time in another blog post. Sigh...

A few weeks later, and I am still sad. I have thought about rewriting it, I probably will. 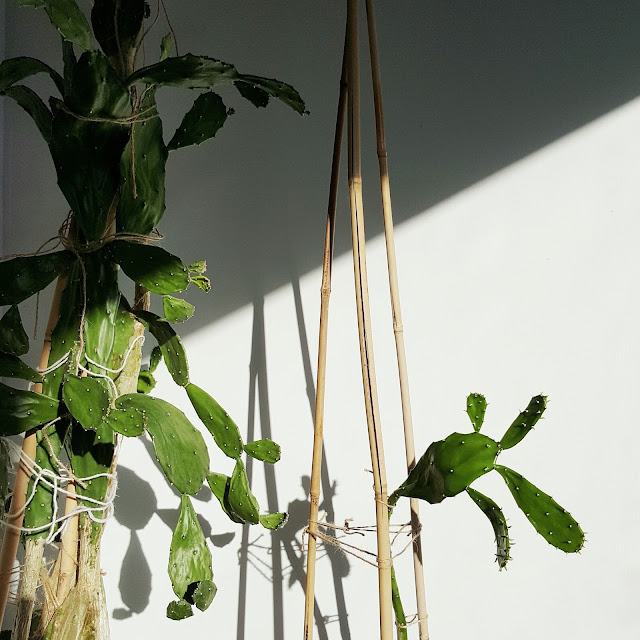 This little misadventure made me think about all the blog posts that disappear. Where do they go? Do they go to the same place that mismatched sox, 5 cent pieces and black felt tip pens go to. The valley of the missing and disappeared. The quandry quarry?

So I shed some tears. I swore a bit. I cursed the goddesses of blogs and the gods of blogger. I texted my online friends to seek moral support. I felt down.

Then I thought, WOW! Doesn't that shadow look awesome on that wall. WOW! Look at the beauty of those red leaves on my Japanese Maple. WOW! Doesn't my daughter look beautiful today, the way she smiles and her dimples show. WOW! Isn't my son a handsome dude, just like his Dad. And Miss 9 told me a funny joke and gave me a big hug. 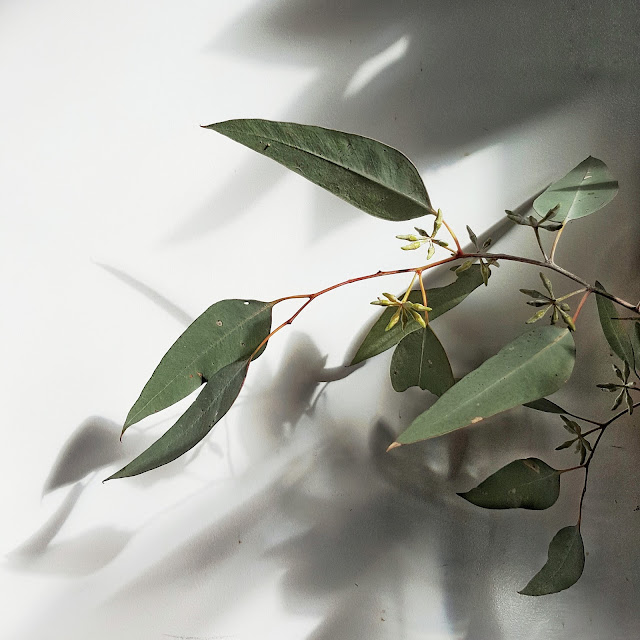 And I realised that I was being silly and a bit ridiculous. So I painted up some pictures, and moved on. And wrote this. And looked in all my photos to find ones to match the words. And pressed SAVE a million times! One door closes, another opens, life moves on. First world problems.I get it. I do. 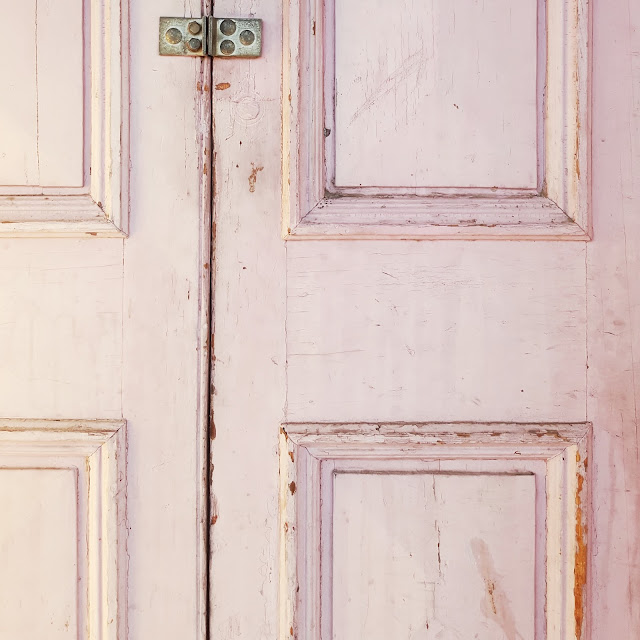 at 21:03 No comments:
Email ThisBlogThis!Share to TwitterShare to FacebookShare to Pinterest
Newer Posts Older Posts Home
Subscribe to: Posts (Atom)