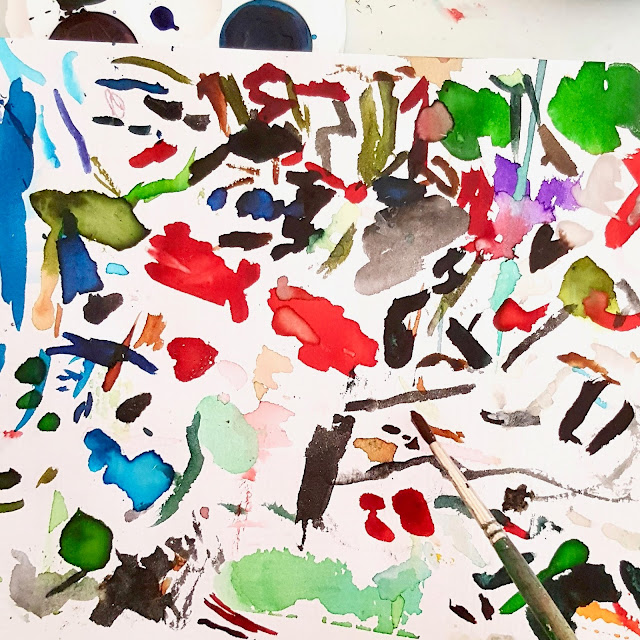 BLUUAAARGH.BLUAAARGGHHH.Bluurghk.
Bluuaaarrrghhh. Pretty much, that's how each day has been for a few weeks now. You see, I went from having a cold to realising it was flu and then this developed into a chest infection. I have been coughing up my lungs, blowing my nose till there is no skin left around the whole nose region and I have spent hours regretting not having bought shares in Kleenex.

This was after the aches and pains, writhing in feverish spasms, cold flannels on neck, head, and face, headaches raging from left to right across my cranium, blankets on, then off, Nurofen, Pandadols, honey, tea, lemon, limes, water, more water, juice, ginger tea and repeat. It's been messy, real messy.

For days, the sofa was my home, my abode. I could not leave it. Could not focus. Could not stop moaning in agony. Energy levels were non existent. I gave man flu a run for its money. I was SO PRETTY. It was killer. 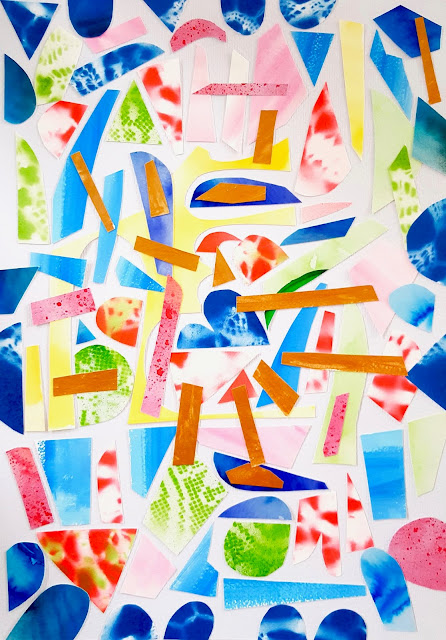 Even more killer - I had work commitments that I had to reneg on.

Of course, as this damn illness raged on and began to linger, I drugged myself up and ended up doing things I had made commitments to do. I was desperate not to let anyone down. I got back to work. As you do.

Of course, this meant I did not get better. Weeks on... I am now on second round of drugs and have been told to rest. Or my health will not improve. I knew it, of course.

I still feel dreadful. But the worst thing during this whole silly saga of sickness? The thing that makes me feel even more dreadful?

Yep, the guilt. I have laid on that sofa  feeling SO guilty everyday for what I SHOULD be doing. WOULD be doing if I could. Could be doing, if I pushed myself a bit harder. 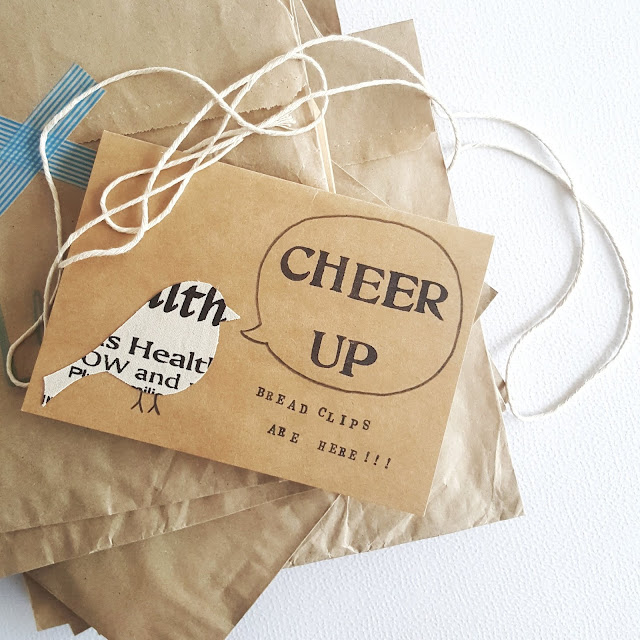 Generally feeling like I am letting a whole heap of people down.

Yes, I am being ridiculous, and if it was my kids I would make sure they DID rest. Yes, I know I am a dufus. But.. THE GUILT.

The eternal mother/ worker thing. You push on, cos you have to. You subsist on painkillers, and soldier on. You drag yourself through the days. Why do we do this to ourselves? It's not just me, I know it.

Is it guilt, or just cos we feel we have to? Why is it so hard to give ourselves permission to REST and DO NOTHING?

I don't know. But I do know one thing... I am about to go make a cup of hot sleepy tea and then go to bed. Because if I don't, I will feel guilty... AGAIN (Of not doing doing as my doctor told me to do!) 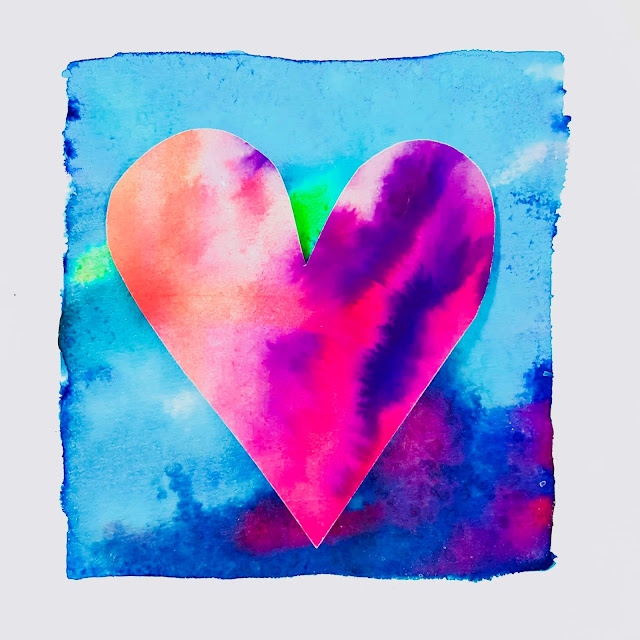 at 07:11
Email ThisBlogThis!Share to TwitterShare to FacebookShare to Pinterest