blue sky sunday and the release of yabby 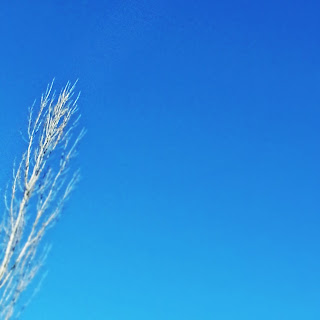 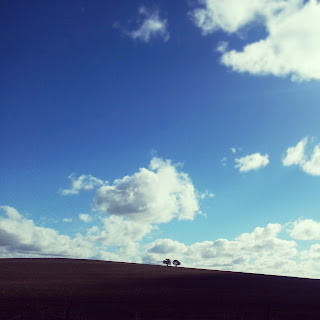 BLUE SKY SUNDAY.. and the release of yabby
Blue sky day today, truly glorious. A fine day to be out in the countryside, so we ambled off to have a picnic, took the dog, the kids, my visiting parents, and headed out.
Highlight...releasing our pet tabby back into the river, after 2.5 years in a glass box.
It appeared stunned, truth be told, as if it could not quite believe that the invisible force field was not there....A few tears were shed, it has to be admitted, but knowing we were doing the right thing, and that yabby might get himself a girlfriend and live happily ever after, somewhat softened the emotional blow....that, and also... knowing we still have one, captive in his box, at home in the laundry.Now promoted up the ladder, he gets the master suite tank,...bigger, more rocks, better views , coloured pebbles, not one, but two hidey-hole jugs,special service, and no sharing of the bench-top. Lucky guy.

at 05:37
Email ThisBlogThis!Share to TwitterShare to FacebookShare to Pinterest