MR. CACTUS CACTII, you are so prickly, but I still love you 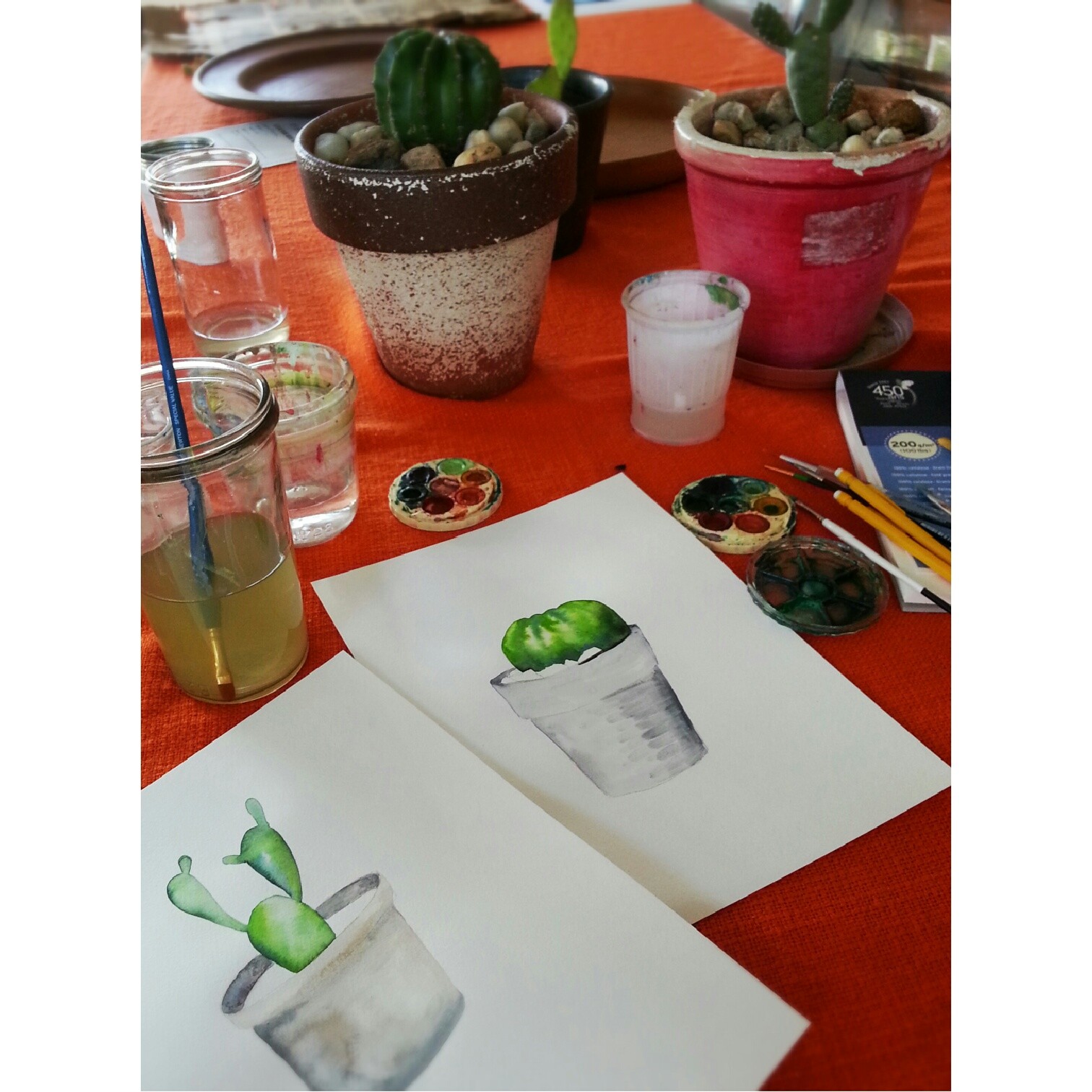 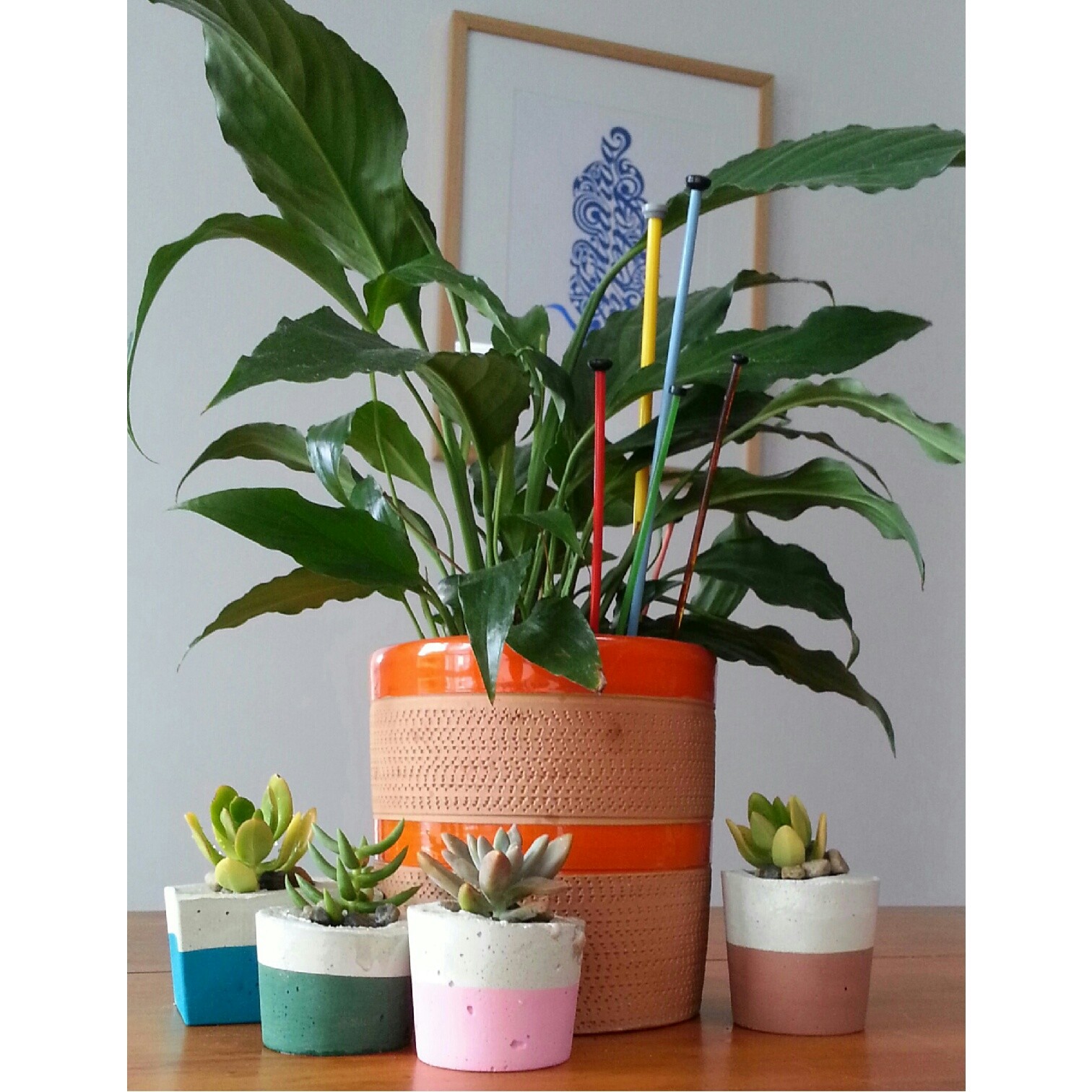 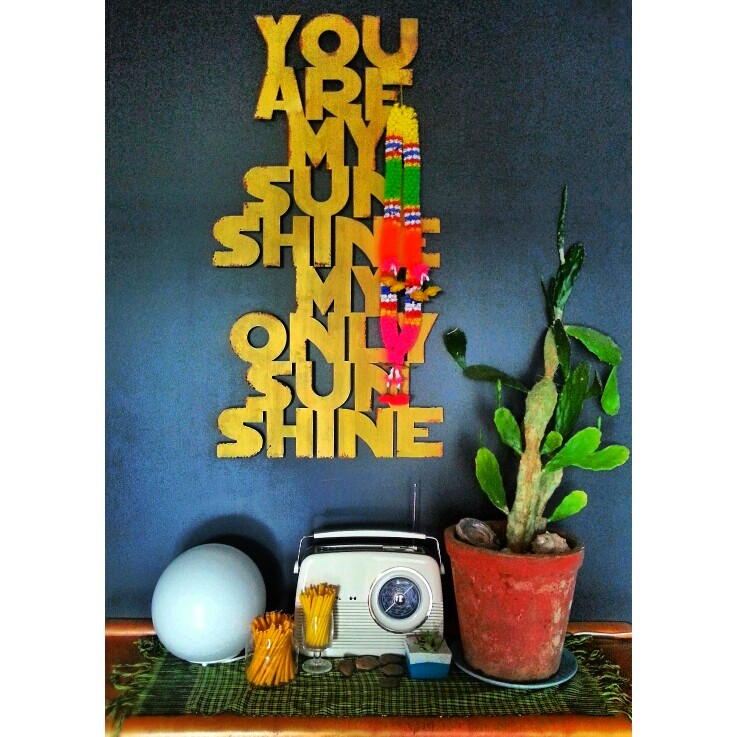 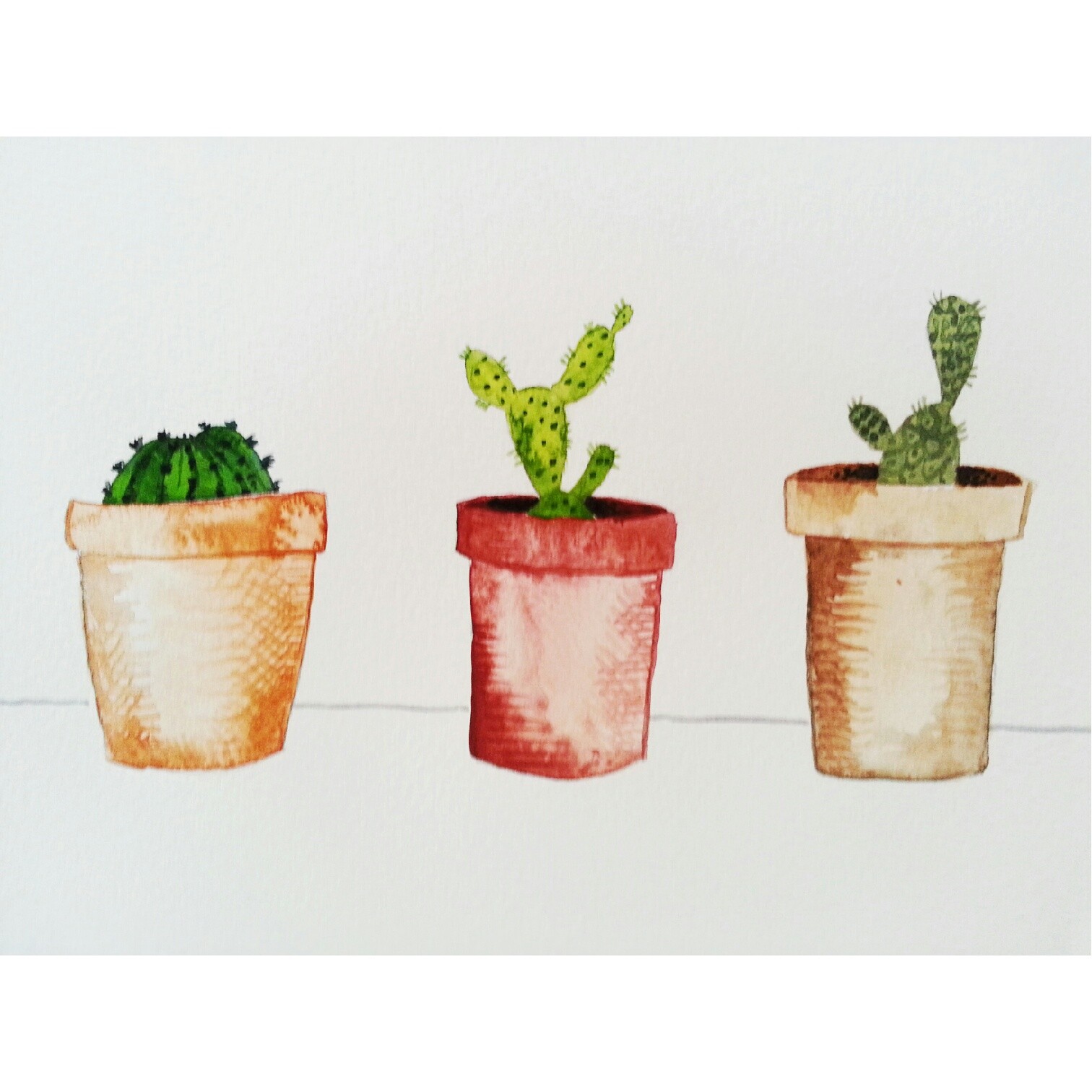 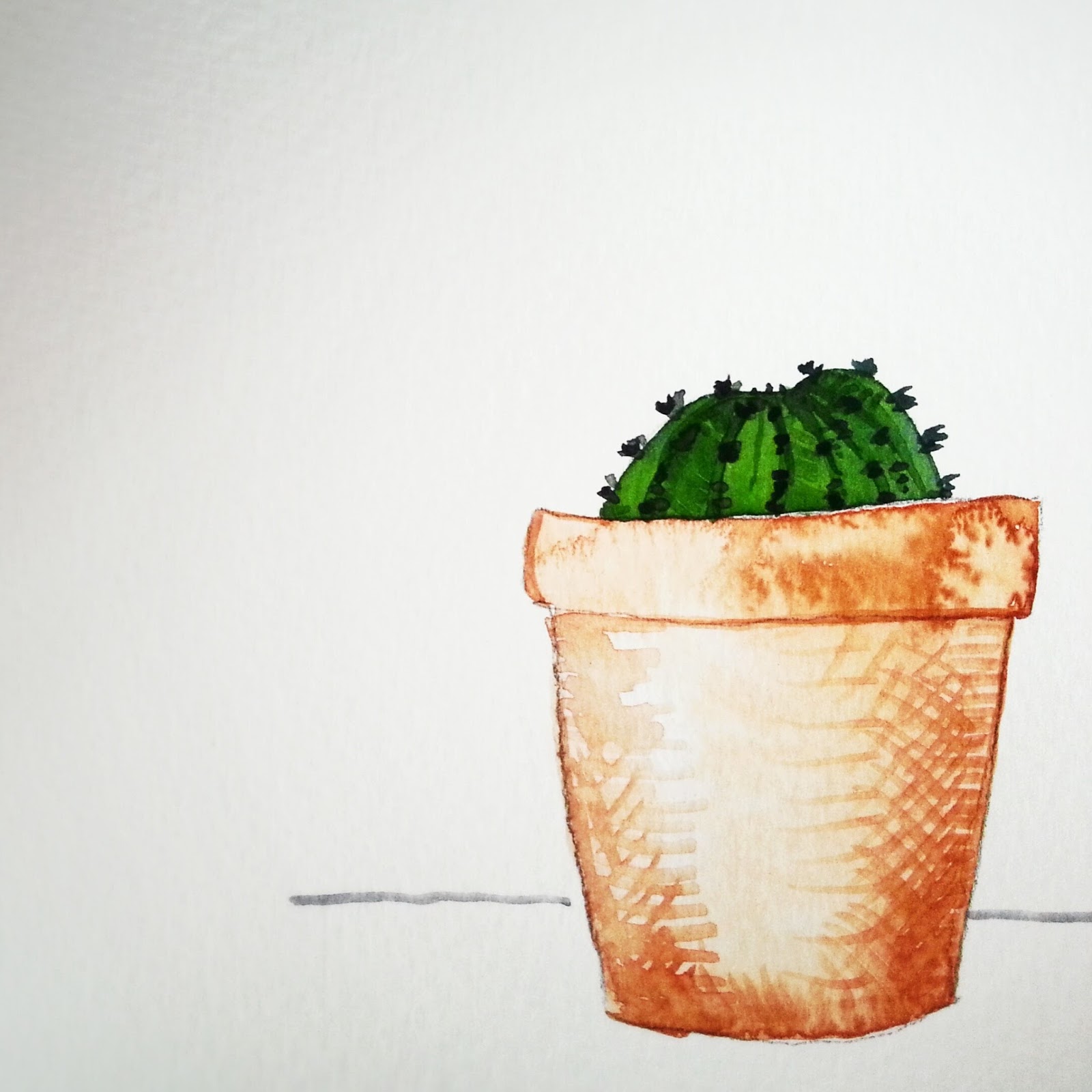 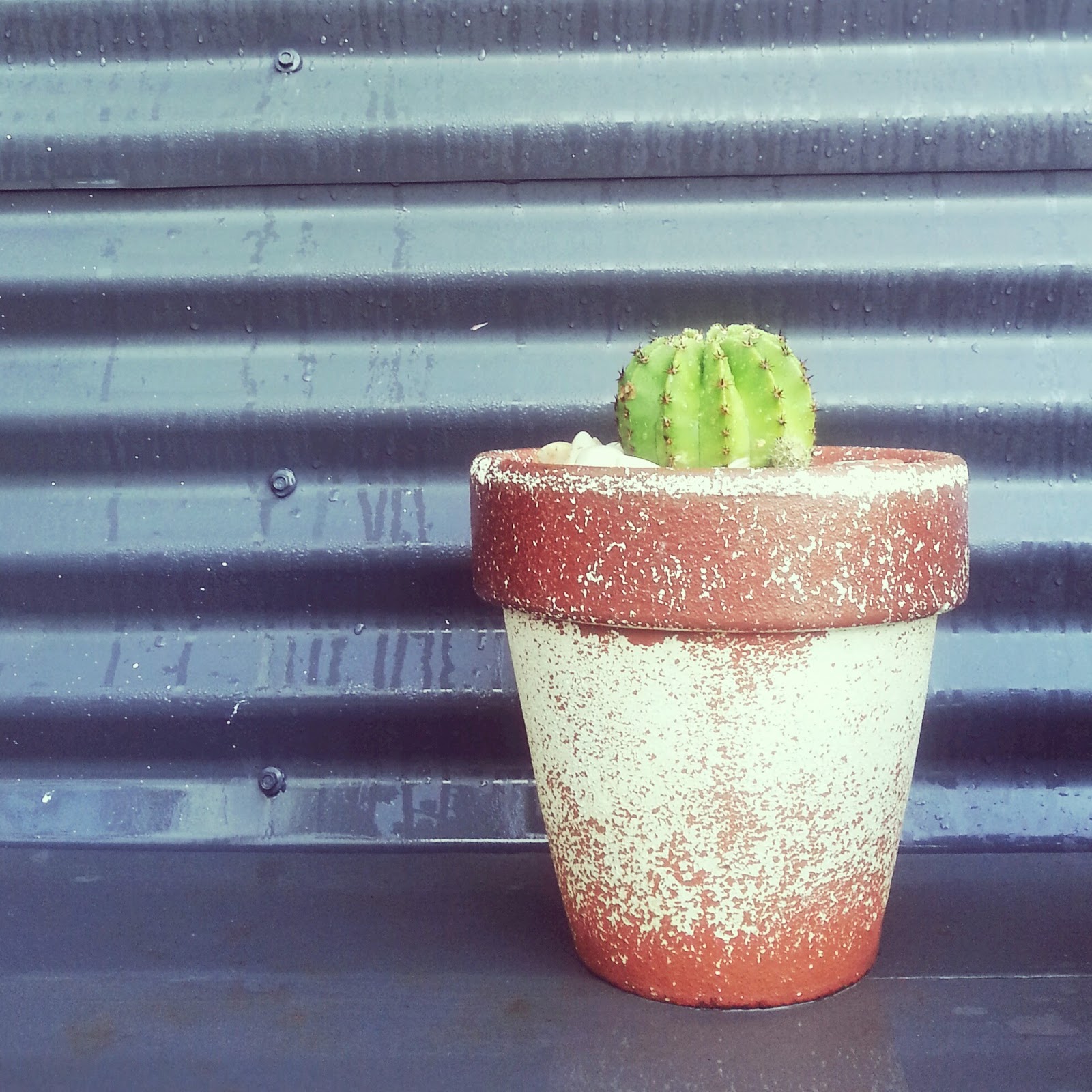 Mr.Cactus Cactii...
you are so prickly,
but I still love you!

I have had a bit of a thing for Mr. Cactus Cactii for awhile now...a kind of seeping, creeping up on you bit of infatuation. I began to notice him around the place. And I like the way he seemed to always be so proud, and had such interesting shapes.I admired his toughness, his resilience.

So I began to think of making a financial commitment. I bought him...and then,so he was not lonely I invited some of his friends , the succulents, into my home.They look so cool, hanging out together!

But it not just his good looks.Because after spending time in his company,I began to appreciate how little attention he needed. So independent, so unclingy, so cool with me not spending too much time on him.

In fact, sometimes when I did give him some attention, he was downright prickly and seemed to spurn me. But then, with a little care, he thrived.Some time in the sun, a few sweet words, and he seems happy.

The love affair continues.I just hope that he does not get jealous, when I begin to flirt with other fine looking specimens...and bringing them home too.
at 16:04
Email ThisBlogThis!Share to TwitterShare to FacebookShare to Pinterest