In my 47 years on this earth there have been some completely INSANE moments, that have left me reeling from laughter. Often in my role as MUM. 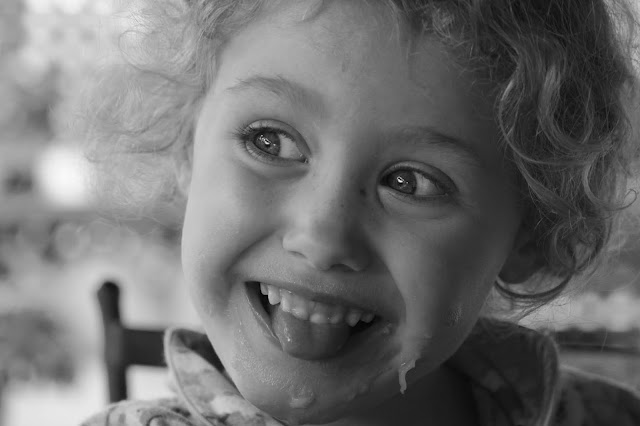 Moments when I am sure there must be a candid camera hidden somewhere, because the hilarity and surrealness happening is too much.

Knowing too that life can be tough, that there is plenty of bad news around and that laughter is the best medicine, I will share with you one of those insane moments. Just to make you smile (hopefully). 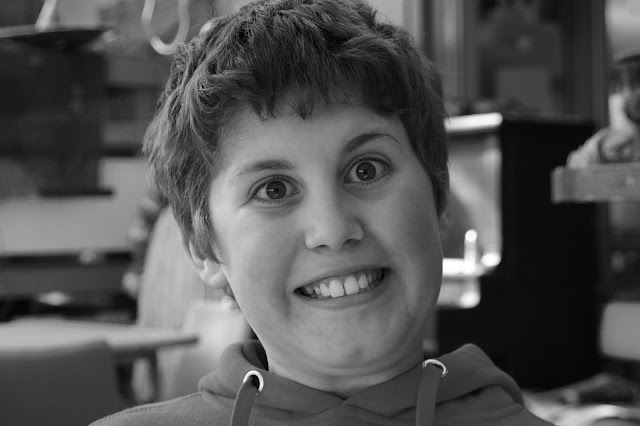 It is about late morning, or maybe afternoon. I cannot remember really. But I know that my gorgeous toddler daughter was at that CLINGY stage, wanting to be with me wherever I was. Hence, I was in the shower, and toddler girl was right there outside the shower screen, watching me. Constant shadow. With a short attention span.

Anticipating this, I had brought toys in to amuse her and give me a few minutes to wash etc. in relative peace.

So there I am, in the shower, washing my hair, her sitting on the bathmat with toys. She seemed settled and happy playing, so I took the chance to shave my incredibly scary and hairy  armpits and legs. A defuzz.

Wrangling a razor through the wilderness, cutting and trimming, I may not have been watching her as intently as I may have otherwise done, but there was NO screaming, crying, or any noise to indicate any sort of problem, so I had no idea that toddler girl had toddled over to the bathroom cabinet, and had found herself something to play with.

She found a lovely little box that looked like a present. Bright, colourful, with pretty patterns! How interesting!

So she had grabbed it, and tried to get out whatever was inside. Being of nimble pudgy fingers, she had succeeded. HAPPY DAYS!

All this I was unaware of.

Until when I had finished my personal grooming, and I lurched out of the shower, grabbed my towel and glanced at beautiful toddler girl. I was so impressed with how quiet and well behaved she had been.

Then I saw she had something in her mouth. What the hell was it? It seemed to be white, and have some kind of string. OH MY GAWD- SHE HAD A TAMPON IN HER MOUTH!!!!!

Oh blimey. I saw plastic wrapping on the floor, and the box of new tampons, ripped open. Cunning and clever little digits had managed to take off all the layers of wrapping (which sometimes defeats adults) and get to the tampons themselves. A few lay on the tiles, half opened. But the one in her mouth had no barrier to moisture, and upon closer inspection, appeared to be swelling up. Holy turdkinator!

Freaking out, lest she choke, I tried to cajole her to open her gorgeous little rosebud mouth, which was now vigorously sucking on this delight. To no avail. Her mouth, full of tiny white teeth breaking through pink gums, must have been enjoying this new teething ring. She had her teeth well implanted in the tampon, and her stubborn streak was evident.

And it was then that the tug of war began, me trying to use the string to get it out of her mouth.

It must have been around this moment in time that I looked up and saw in the mirror, me , completely starkers, playing tug of war with a tampon in a toddlers mouth.

I did not know whether to laugh or cry.  But I knew that it was too weird too be imagined. That all my dignity was like the hair on my legs - savagely and rudely removed, hacked off and washed down the stinking gurgling drain.

See? That's the kind of moment that gets filed away, and becomes part of my life story. The story with insane moments. 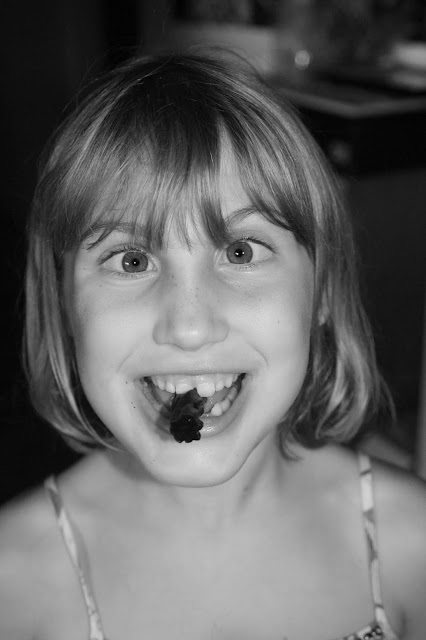 And there are so many more moments like this.

With my eldest child about to fly the nest and head off to uni, I have been thinking more and more about those days when the kids were small, and crazy was normal.

Actually, come to think of it, even now, crazy is normal, so that has not changed one bit. 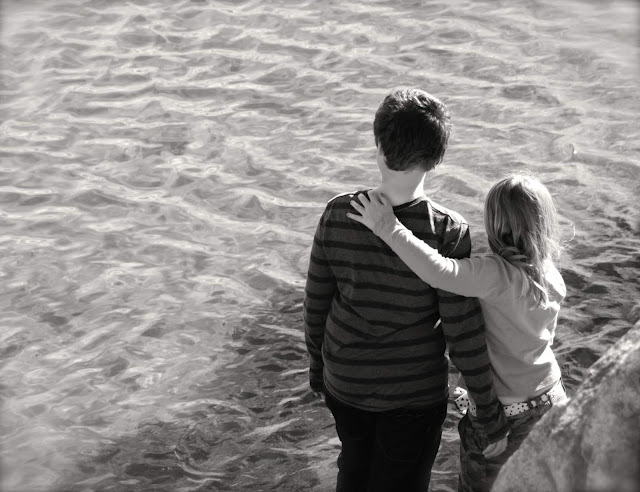 And I am so grateful. Long live the crazy. x

at 22:16
Email ThisBlogThis!Share to TwitterShare to FacebookShare to Pinterest